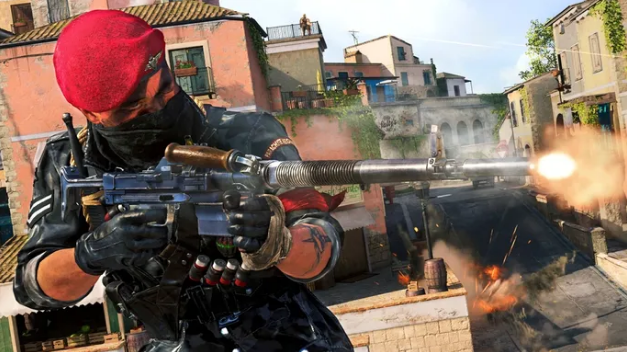 Despite their incredible power, Light Machine Guns have never been able to secure a permanent spot within the Warzone Metagame. Regular weapon balancing by Raven Software has allowed the Season 4 meta to change regularly.

Even though guns have changed, the idea of using a larger barrel and a large magazine is the same. This detracts significantly from the wide range of attachments available.

Some players are already focusing on Season 5 battle royale, so many want LMG buffs to spice up the meta.

Recent Warzone seasons have introduced the Bruen MK9 and the Bren to the meta. This meta often includes a variety of assault rifles as well as submachine guns.

Developers often nerf LMGs before they can have a chance at dominating, resulting in a meta full of ARs. Reddit user “lonlyPlayAOE3” explains why LMGs have difficulty gaining an “identity” in Warzone.

According to the player, Vanguard’s arsenal and the ability to equip ten attachments play a part in creating a lack of weapon variety. The player states that WZ has blurred the line between what an LMG should do and what it should not be good at.

The comments appear to agree. One user suggests that an assault rifle should be a compromise between an SMG or an LMG rather than a weapon that can function in all situations.