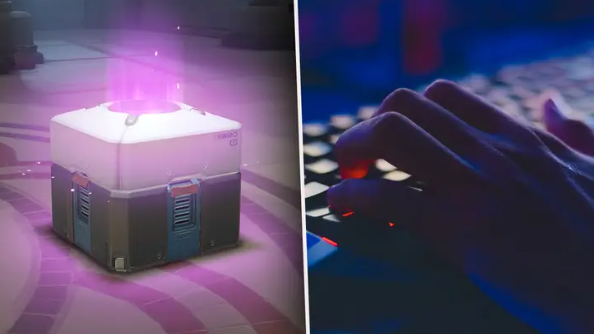 Diablo Immortal exemplifies perfectly the problem with microtransactions, which generated $24 million in its first two weeks of release. Despite their popularity, many people will still make in-game purchases. The UK Government has warned the industry to take immediate action.

The UK Government issued a clear message today to the gaming industry, advising that loot box use should be limited. gamesindustry.biz reported that if there isn’t change, legislation might be brought in. In 2020, the Department for Digital, Culture, Media and Sport conducted an inquiry into loot boxes. Although they are not considered gambling, the inquiry revealed that loot boxes can be more dangerous than gambling.

The Government stated that children and young adults should not be allowed to buy loot boxes without their parental consent. Xbox has been praised for its parental controls. According to the report, games should offer support to loot box buyers and use in-game messaging for players to indicate that loot cards are not required to progress within the game. Others include setting a limit to the number of boxes that can be purchased or suspending spending on certain accounts. It is also recommended to have generous refund policies.

Ukie, UK’s gaming industry trade organization, replied to the report, stating that “As responsible industries, we have committed ourselves to explore additional ways to support players and parents to expand on our existing work developing parental controls and raising awareness. We look forward to working closely with the Government, other organizations in the working group, and on the Video Games Research Framework.