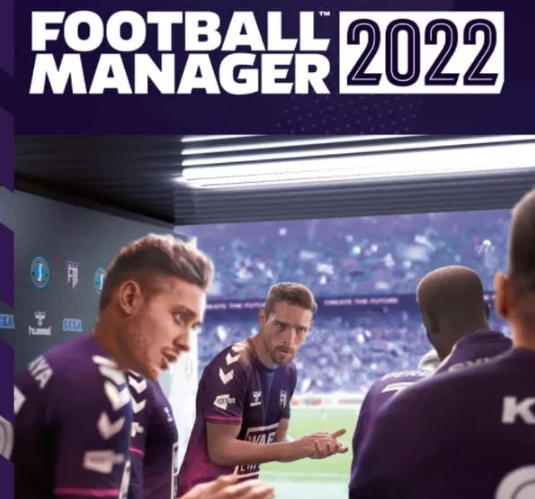 Another football season is over. We now look forward to the next season, and, in turn, we look at the games that go with it.

Although Football Manager 2023 has yet to be announced, we know it will come later in the year.

Football Manager is often updated with minor tweaks and new features and updates to squads. All leagues will be corrected to choose the best option for your significant savings.

This is what we know about Sports Interactive’s latest version.

Football Manager 2023 will be released in November if the past iterations of the game are any indication. Football Manager is usually released a few months after the football season has started.

The release date is usually announced in September. Pre-orders of the game in November will receive a beta in October.

As we get ready for the new season, there’s still plenty to do on FM22.

If last year’s Football manager is any indication, it should be the same. It was initially released on Steam for macOS and Windows.

Soon after, Football Manager Touch was available for mobile devices and Nintendo Switch.

After a 14-year absence, the Xbox football sim returned to Xbox last year.

Game Pass was the only way to get the game, but it will most likely be available again in 2015. Although there is no word on whether the game will be coming to PlayStation at this time, it appears unlikely.

Although it is not yet clear what Football Manager 2023 will bring, there are always updates that improve the player experience.

The most exciting update to Football Manager is the inclusion of women’s soccer.

After years of speculations, Studio director Miles Jacobson has confirmed that women’s soccer will be added to this game.

Considering the differences in how women and men play football will be essential. This could make it difficult for them to include their game in this year’s competition.

Miles Jacobson, studio director, stated already that women’s soccer is coming, so it is only a matter of when and not if.

This year may be the year. But it all depends on whether it is ready.

It is now official that FIFA 23 will include women. This will only make it more challenging to achieve. Football managers must keep up with the popularity of the women’s game, both in the World Cup 2023 and the Women’s Euros.

Zebre could end this year, as they return to Football Manager’s Juventus.

Juventus has been without a license for many years, but Konami and eFootball have ended their exclusivity agreement, so they might be able to return to the football simulator.

You can get the Xbox version via the Game Pass subscription.

This is not a sign that Football Manager 2023 will change, but we will update this once we have more information.

As it happens, more news on Football Manager 2023 will be posted.

The actual game will be out in a few weeks.

Beta was available for download on Steam, Epic Games Store, and Microsoft Store.