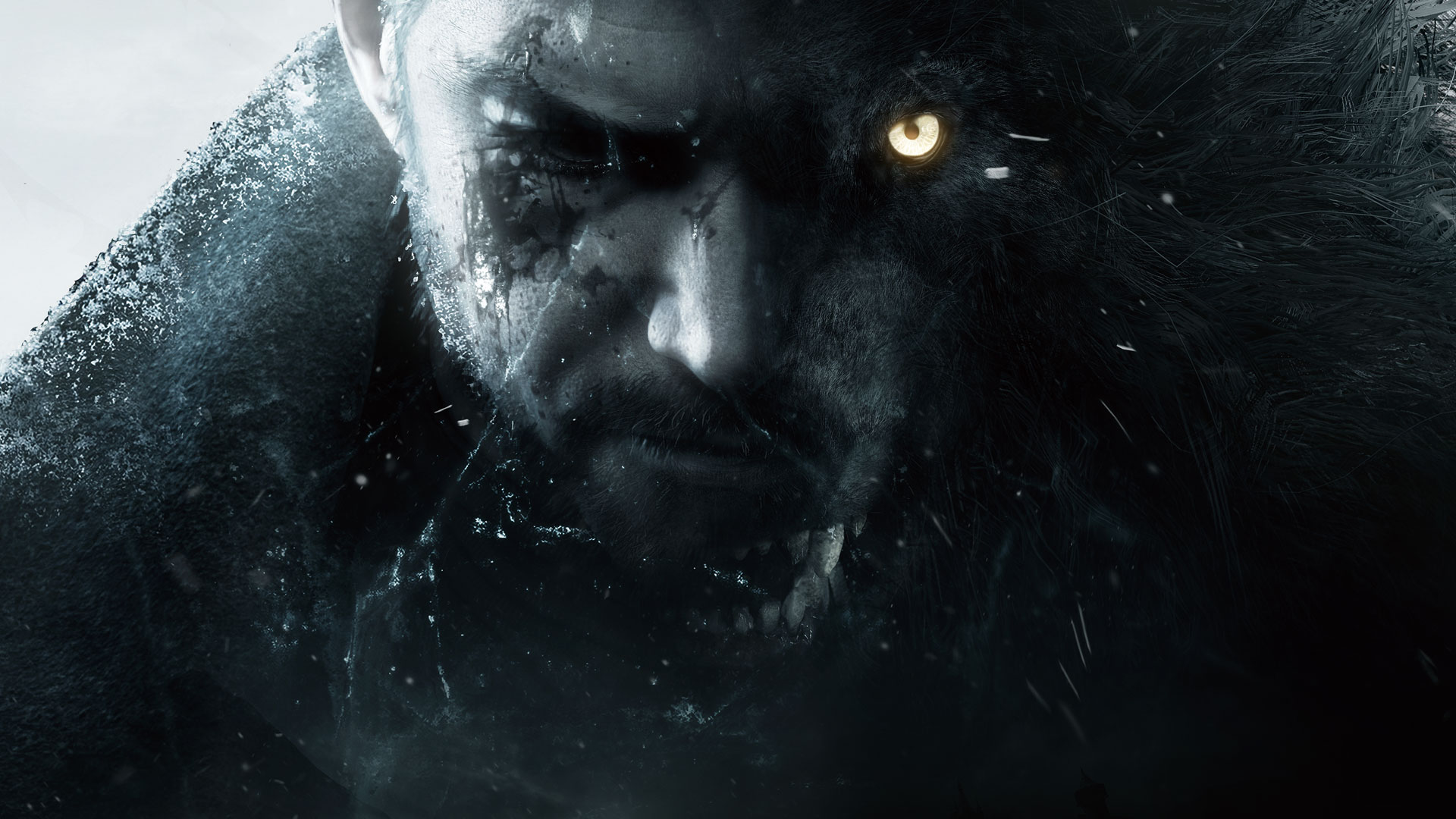 The long-awaited new chapter of Resident Evil Village is nearing completion, but things could have gone very differently.

The Winters Expansion will contain a third-person mode for the original game, a rewrite of the Mercenaries Mode that will include new playable characters such as Lady Dimitrescu, and a new story-based chapter called Shadows of Rose.

Shadows of Rose will place Ethan Winters’ daughter in the limelight as she navigates Megamycete’s mind. Capcom has stated that this will be the end of the Winters family tale. Conversely, Rose was not always intended to be the centre of this narrative DLC. Instead, Capcom had plans for a Chris Redfield-themed expansion.

According to industry insider Dusk Golem, if this proposal had come to fruition, we would have seen a tale about Chris’ mental health following the events of Village. He would have been depicted as “going a little insane from the stress [and] guilt” he is currently experiencing.

Capcom, on the other hand, opted to put this concept on hold in order to focus on Rose’s tale, which it described as giving a “meaty… and worthy finale” for Ethan’s family.

Resident Evil Village director Kento Kinoshita revealed to 4gamer that the team thought this tale would “better match the expectations of users.” He noted that many comments on Village’s plot involved players pondering on family dynamics and expressing how the game “affected” them. Having said that, Dusk Golem suggested in the future Shadows of Rose DLC that Rose is separated from her mother Mia.

If you found our article about Resident Evil Village helpful, don’t forget we have guides and codes for many games, such as Fortnite, Minecraft, and many more, and guides on almost everything you can think of, so be sure to check it out on our website.