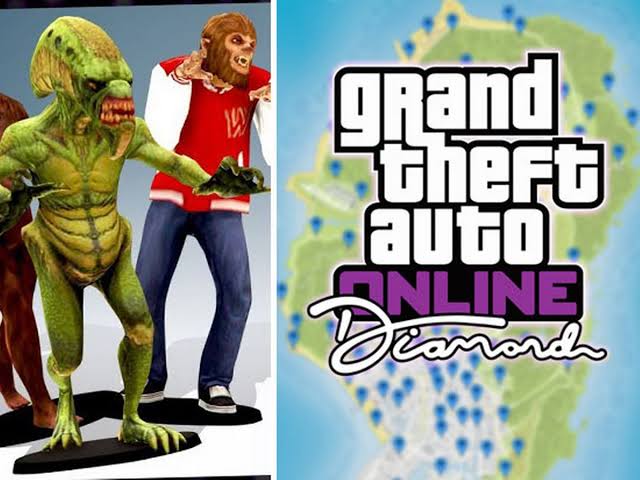 In GTA 5 Online a new treasure search has begun. This time it’s about action figures. You’ll be rewarded with a lot of money and the”Impotent Rage” outfit. We show you all of the locations where the action characters will be found by you.

The action figures have long been hidden in the code of GTA Online, but have now been unlocked by an update. For you, this means that the treasure hunt is now open.

By amassing the 100 actions figures on the map, you help the comic shop owner Lester. In another treasure hunt you should only locate 54 playing cards, now your patience is going to be challenged again.

First, you see a map with all locations. Below the map you will also find a video that shows you the exact locations of the 100 action figures.