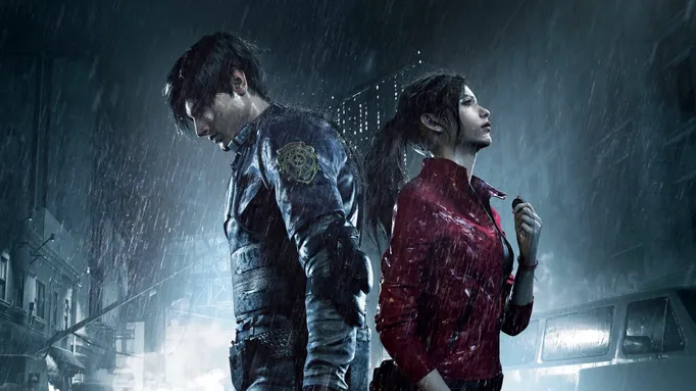 Resident Evil4 was officially released on Oculus Quest. Now, modders have made the same for Resident Evil 2’s and 3’s PC editions. This mod can be applied to any Capcom title on the same engine, and players will now experience the horrors of the zombie epidemic that decimated Raccoon City.

Capcom players can download these files to add the VR feature in their recent remakes, as seen on prayerdog’s Github Page (thanks uploader). After adjusting some settings, players can put on the VR headset.

Capcom has not yet officially included Resident Evil 2 or 3 in their product line, and it appears unlikely that they will. Resident Evil 4’s success with Oculus Quest 2 could indicate that this could change.

We’ll wait to see if Capcom is interested in a new VR title. While it was never made available for PC, Resident Evil 7 added PSVR support, so there is already interest. If anything changes, we’ll keep you updated.