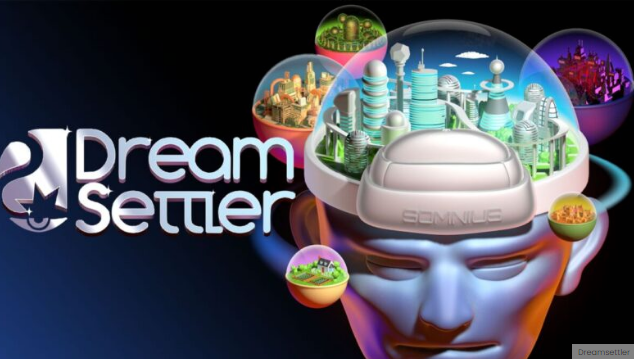 Two new games in the Hypnospace Universe this year

Two new games in the Hypnospace Universe this year

Hypnospace Outlaw is a unique and interesting game from Tendershoot and No More Robots. It’s a memorable experience to explore a parody of the late 1990s Internet. The team has announced two additional experiences in the same world.

Dreamsettler, the spiritual successor of Hypnospace outlaw, is set in an alternate reality version the early 2000’s. Your goal is to become a top Sleepnet detective as a digital investigator. You’ll find yourself in a web full of digital conspiracies which could have a major impact on the future of sleeptime computing.

Slayers X Terminal Aftermath: Vengance and the Slayer fans might be familiar with the name Zane.
Lofton, also known as ZANE_ROCKS_14. Zane, aka ZANE_ROCKS_14, is a character from the original Hypnospace. He worked on a game called Slayer X as he was 14. He’s now a 37-year-old checkout manager. However, he has reworked the game.

Slayer X Terminal Aftermath. Vengeance, the Slayer, is a DOOM-inspired FPS in which players attempt to defeat “The Psyko sindikate”, who use Hackblood energy to revive evil enemy with a view to taking over the world. This is clearly not possible. If you are still unsure how a Hypnospace outlaw fictional character can release a real-world game, ask Zane.

Both games will be available on PC and consoles by 2022. Platforms and release dates will be announced at a later date.

Advertisement
Two new games in the Hypnospace Universe this year