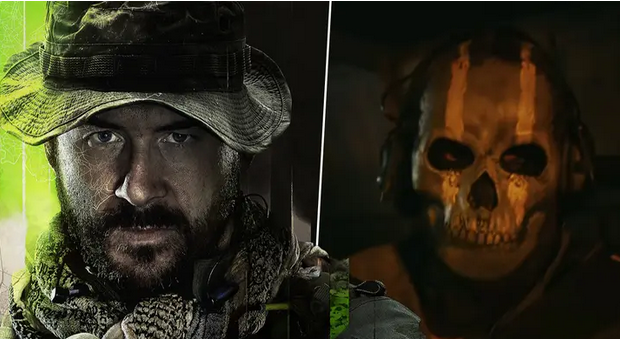 The Beta Trailer for ‘Call of Duty: Modern Warfare II” is Now Available

The Beta Trailer for ‘Call of Duty: Modern Warfare II” is Now Available

It’s here. It was obvious that it was coming. However, it does not make it any less exciting. We received our first trailer for Call of Duty: Modern Warfare II. This trailer is more than just logos, release dates, or Pete Davidson. Baby, we’re in honest trailer territory.

Although it’s short and sweet, it gives us a glimpse at some of our characters and some locations within the game. You’ll find it all exciting, so take a look at the video below.

There is more to the game than just its incredible visuals. It also contains some fantastic news that seems to confirm an earlier leak. You can test the game before the official release on 28 Oct. by participating in open beta.

Preorder the game to be eligible for beta access. According to the leak, three editions of the game will be available for purchase (Standard Cross-Gen Bundle, Vault), and it doesn’t matter which edition you order. Everyone who preorders the game will get beta access. Although it is not yet confirmed when we hope it will be soon. It’s exciting stuff.

The game’s release is rapidly approaching (with over four months left now), and we won’t have to wait too long to see more action. Rumours have circulated that the game will include a map editor, a great addition to the series’ history. We’ll have to watch this space. It’s time for the hype.