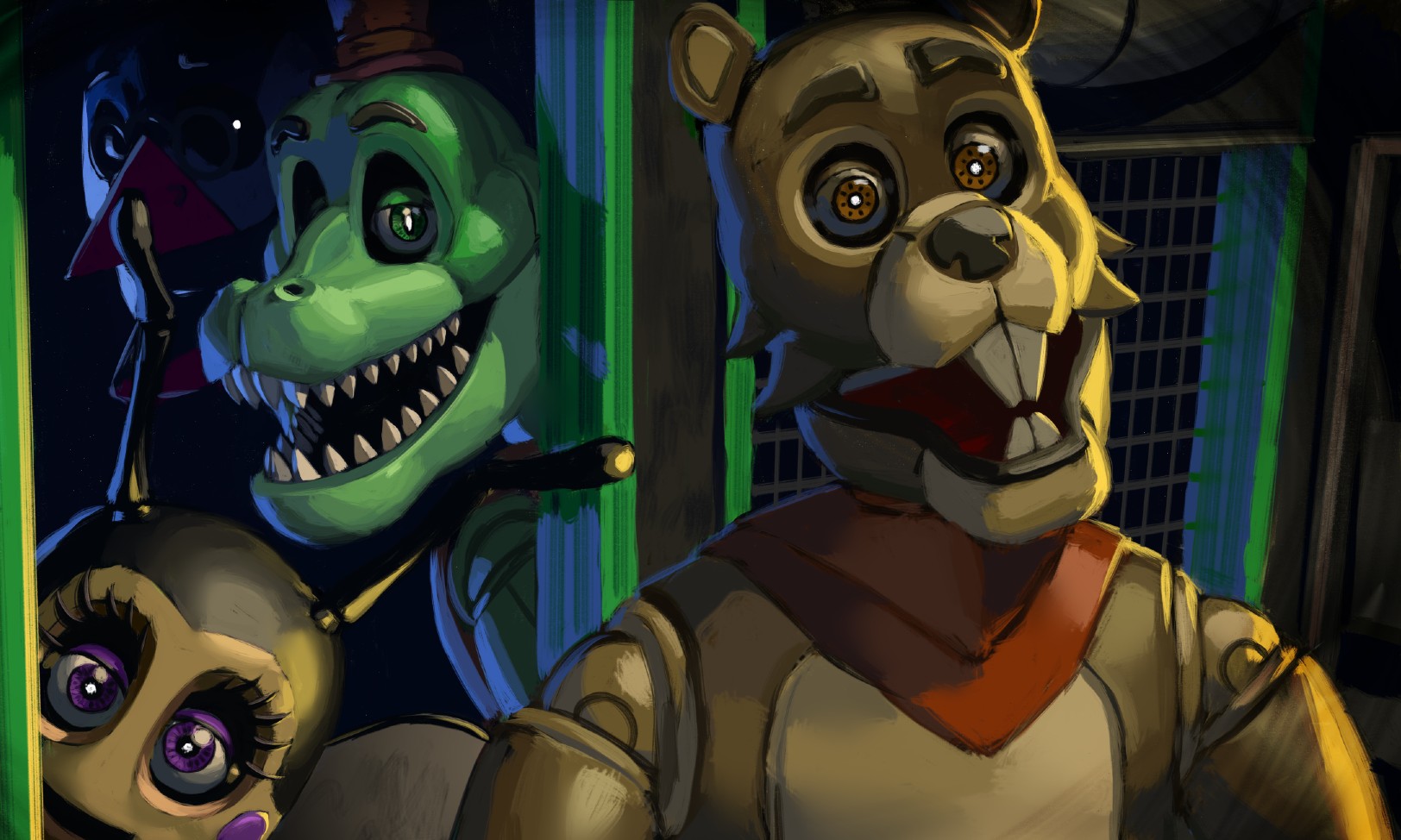 The ninth game in the FNAF series was just launched, presumably bringing the plot to a close. The whole Five Nights At Freddy’s video game order may be found in this guide.

Since its first release in 2014, the American horror series Five Nights At Freddy’s has grabbed a vast following. FNAF began as a modest video game series with only a few basic controls and has now grown into a significant franchise covering several games in various genres, novels, spin-offs, and even a film in the works.
Taking on this massive series without a guide might be difficult, so THG is here to help you get started.

The video game series Five Nights At Freddy’s has nine primary entries, each continuing the plot of the previous game and expanding on the gameplay elements of the preceding. These games have been released over eight years, with a new Freddy title virtually every year, and the franchise shows no signs of slowing down.

In order of release, the FNAF games are as follows;

Playing the games in this order would undoubtedly be a fantastic way to experience them, and many series fans have done so.  However, the plot of the games does not correspond to their release sequence, with several games adding additional material as the tale grew over time.
It would help if you played these games in chronological sequence to have the most direct experience of the plot.

Scott Cawthon’s Five Nights At Freddy’s plot is convoluted and challenging to comprehend. Each subsequent game offered new plot elements, often including retcons or additions to previous material that drastically transformed the storyline. For narrative fans, experiencing the games chronologically would be your best hope of getting the game’s lore in.

The FNAF games in chronological order are as follows;

Five Nights at Freddy’s 4 – Originally intended to be the series’ conclusion, FNAF 4 takes place in 1983 and acts as a sort of disconnected prologue to the series. Without giving too much away, if you want to enjoy FNAF’s tale in sequence, this is the one to start with. This game establishes the basis of the plot and is likely the most crucial portion of the series in terms of plot.

FNAF 2 – This game, which places the player in the shoes of Jeremy Fitzgerald, takes place in 1987, years before the previous game.

Five Nights at Freddy’s Sister Location – Sister Location sets up more of the history of animatronics. It also builds on the backstories of a few key characters, and much of what is established here is required to understand the following games.

FNAF – The original FNAF is sparse in lore, although it fits best chronologically between Sister Location and FNAF 3.

FNAF 3 – FNAF 3 takes place several years after Freddy Fazbear’s Pizzeria has closed. This game reveals the name of the series’ nemesis and digs into their backstory.

Five Nights at Freddy’s: Special Delivery – Help Wanted and Special Delivery serve as prequels to Security Breach, laying the groundwork for the game’s narrative and reintroducing the series’ antagonist.

FNAF: Security Breach – As both the newest game and the most recent plot instalment, Security Breach is an excellent bookend to the series, thanks to its secret True Ending.

While this game could easily mark the end of the franchise, a few other games did the same thing, so it can be assumed that more FNAF games are possible.