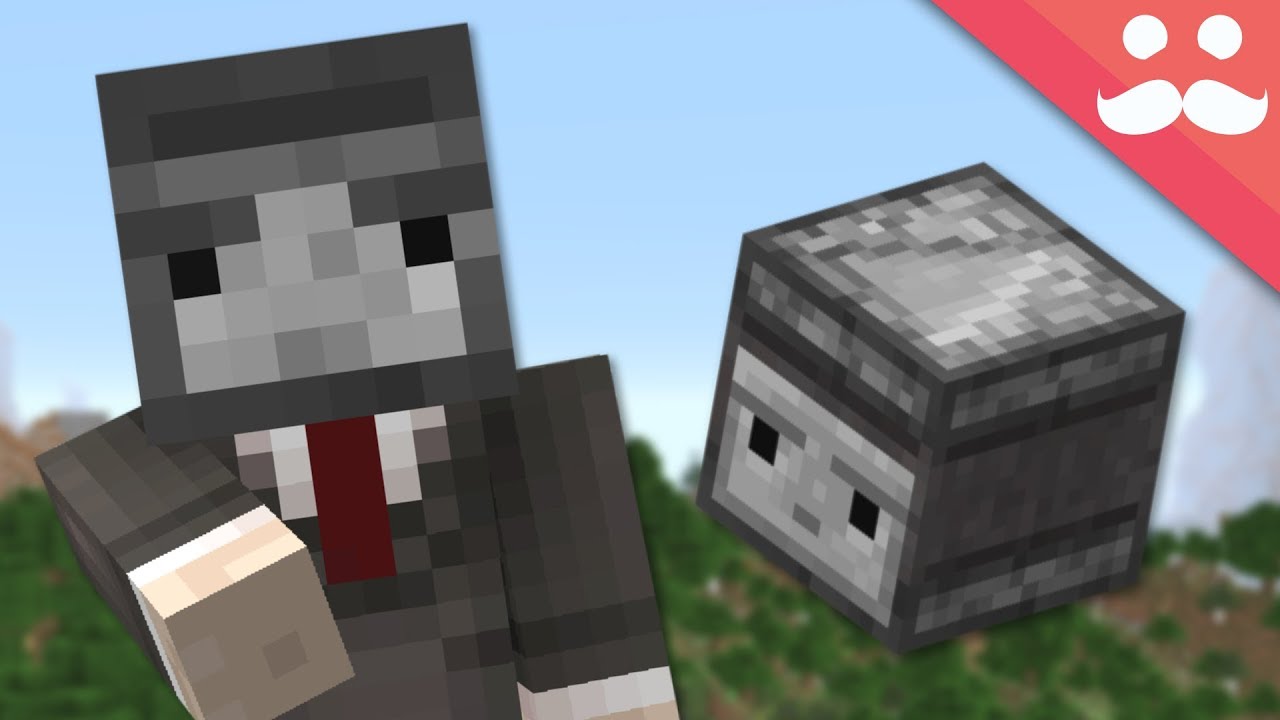 Observer is one of the highly sought things in the world of Minecraft and we are going to guide you on how to make one.

You’ll need Nether Quartz, Red Stone, and Cobble stones to build an observer. To become an Observer, please complete the steps below.

The most basic material you’ll need to build an observer is nether quartz. To do so, use your iron pickaxe to enter the underworld and collect at least one nether quartz.

Following that, the next item you’ll need to obtain is cobblestone. You must obtain at least six Cobble stones. Get these stones using your iron pickaxe.

Following that, you will need to obtain cobblestone. You must collect at least six Cobble stones. To get these stones, use your iron pickaxe.