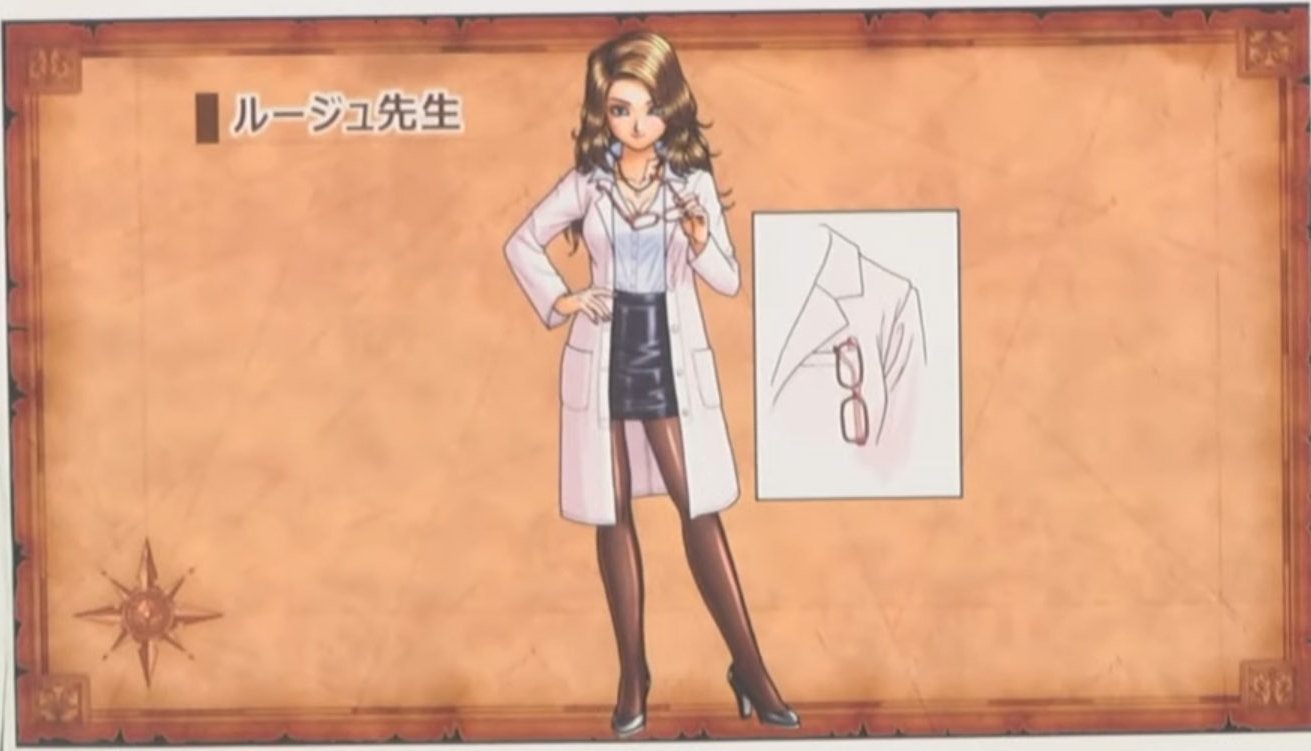 Nintendo Treehouse and Square Enix have given demonstrations of Dragon Quest XI S: Echoes of an Elusive Age Definitive Edition, giving us more insight into the game.

We will first focus on content learned via the Nintendo Treehouse livestream (that can be viewed above).

Square Enix also conducted a livestream. However, this was entirely in Japanese.

We believe the following information is correct, but we are relying on third-party translation. There are also some differences in names and terms in localization. For example, “Smell” becomes “Nose for Treasure.” In addition, some of this information may only apply for the Japanese edition. For example, dashing was added to English releases.

Dragon Quest XI is now available for Windows PC and PlayStation 4. In case you missed it, you can find our extremely thorough review for the game here (we absolutely loved it!)