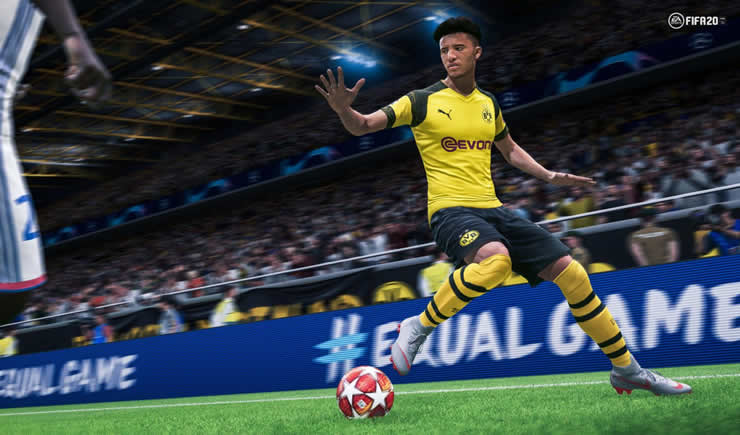 Now, Title Update 6 for FIFA 20 has been released, we’ve got all the information about this update on November 12th.