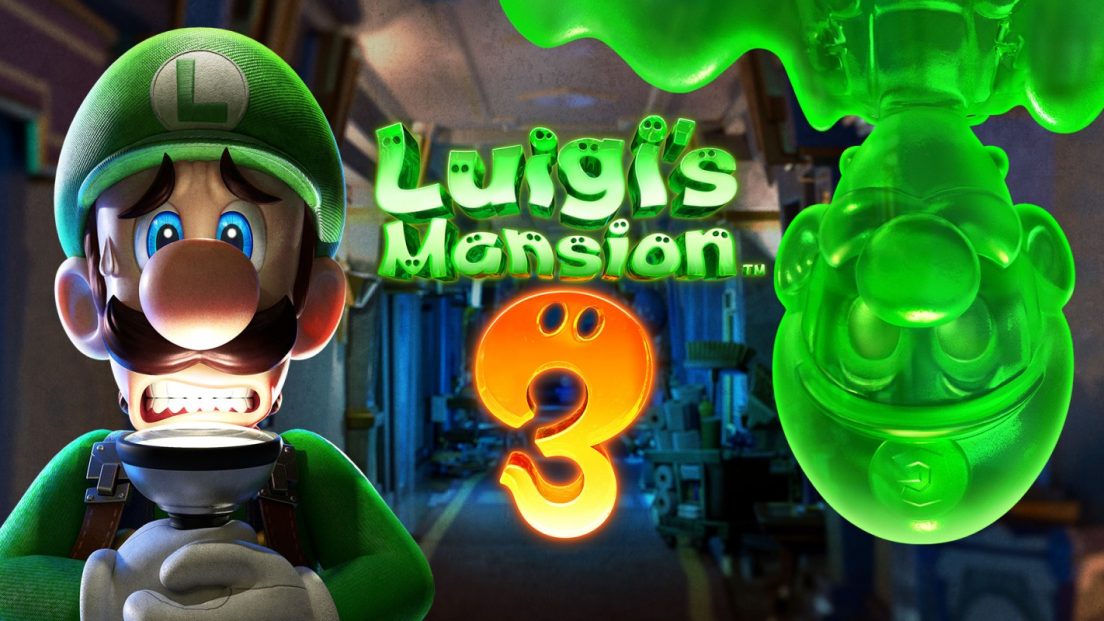 Luigi’s Mansion first made its debut on the Nintendo GameCube. It had been highly successful at the time of its release as a spin-off to Super Mario Bros.. Regardless of the success, no attempts were made to revive the series until a decade later for the Nintendo 3DS. It was followed by a remake of the very first game and has finally returned to a console again with this latest release. The third match in Luigi’s Mansion series is arguably the most challenging and best offering so far, and here is why you have to give it a try.

Luigi’s Mansion is a Super Mario Bros. spin-off based on the taller and nervous brother of Mario. Luigi is easy to frighten making him a great comedic relief character to star in a ghost-centered game. The very first Luigi’s Mansion was set in a mansion thus linking with its name too, however the sequel ditched the mansion layout for a level-based layout. The most recent entry attempts to bring back the feeling of exploring a large mansion again but replaces it with a hotel this time that has multiple flooring.

The game begins when Luigi along with Mario and others is invited to The Last Resort hotel. At first glance, the hotel feels luxurious and perfectly normal and it is not until later that night that all hell breaks loose. King Boo is somehow free and becomes a threat to Luigi again. King Boo manages to capture Mario, Toad, Peach, and others in paintings and attempts to do the same to Luigi. He narrowly escapes King Boo and stumbles on a new version of Poltergust in the basement left behind by Professor E. Gadd, who is also visiting this hotel on a vacation.

Luigi’s Mansion 3 brings back the best part of the first game, which is an interconnected mansion without any loading screens to divide the various levels. It is a giant hotel with multiple floors–more than a dozen–each of which has its unique theme. There is a floor with a pirate-themed restaurant, another one with beautiful gardens, and one even has a medieval-themed floor. Ever floor offers its collectibles in the form of gems in addition to other secrets and diverse boss fights.

Luigi’s Mansion 3 is stunning and that would be saying it mildly. The game has one of the most beautiful visuals that I have seen on the Nintendo Switch and I played it on a 4K TV. It gives the impressions of a pre-rendered animated movie at times because of the gorgeous lighting and clean image quality. It is very hard to spot any blemishes for the visuals but they do exist–like some of the shadows and reflections in specific cutscenes–although they are quite rare.

The opening is amazing and it is easily one of my favorites this generation.

One of the most marketed features for this sequel is Gooigi. While Luigi can perform some new moves like a gust jump, ghost slam, and fire a plunger, the best new addition is Gooigi. It is a green-slime version of Luigi that can be controlled either by one player or used to play a two-player co-op in the whole campaign. Gooigi is what elevates Luigi’s Mansion 3 to one of the best games released this year. It is so fun to play co-op in Luigi’s Mansion 3 that it becomes a completely different game altogether.

It offers three minigames that can be played with two or more players. This gameplay mode is sadly not that great as the minigames are not that fun to replay again. It is good for some time pass but gets old pretty fast.

The other multiplayer mode is ScareScraper which puts a group of Luigi’s controlled by other players online in a tower. It feels more traditional and better designed than ScreamPark. Both of these modes pale in comparison to the main campaign which can easily take between 10 to 20 hours.