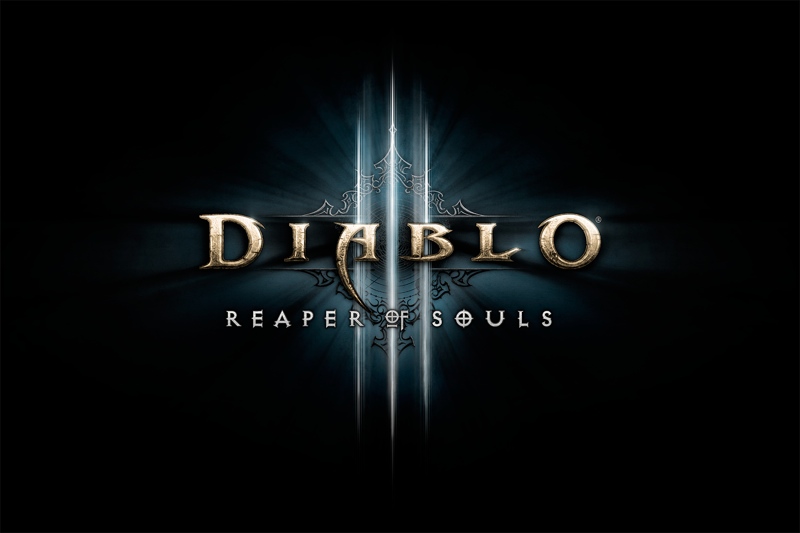 Blizzard has now added upgrade 2.6.7 from the PTR to the live servers. We’ve got all the information about this update on the 12th of November.

Diablo 3 Update 1.31 is currently available for downloading, for all platforms. There are a lot of customizations, bug fixes and also new items.