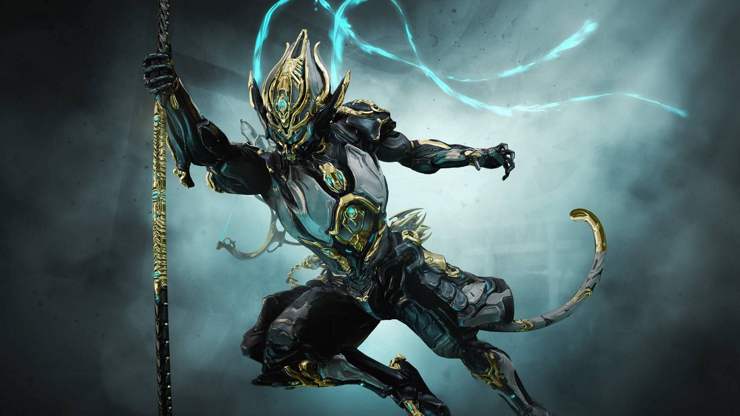 Digital Extremes has released a new Warframe Update today. We have the full patch notes.

Warframe Update 1.78 is now ready for download, for PS4, PC, Xbox Switch and One. This Update includes benefit, gameplay, and a completely new breed of enemy: The Kuva Liches have arrived