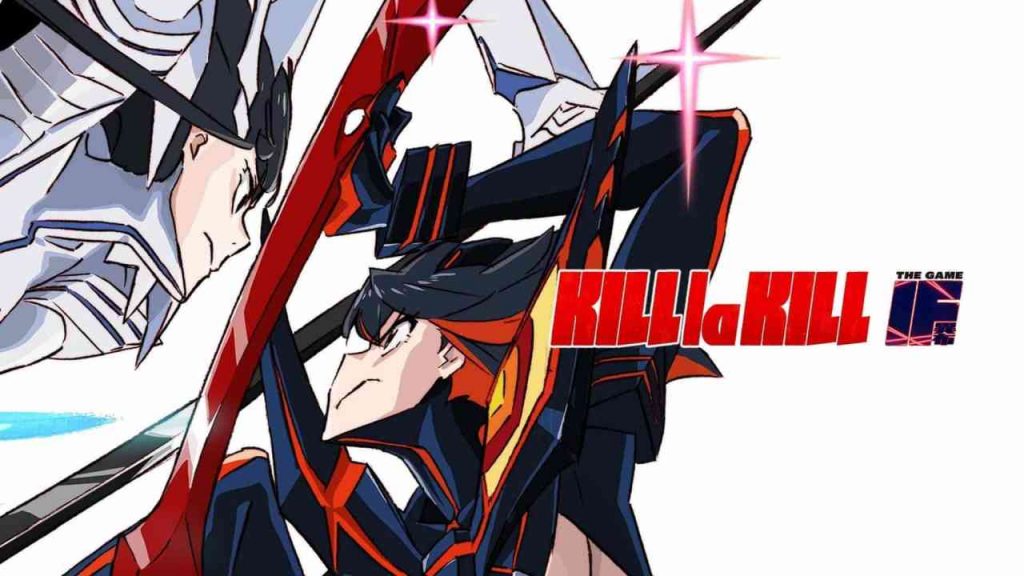 Kill la Kill was an anime when it aired back in the early 2010s. It was made by Studio Trigger with some of the creative drive behind it coming out of the Gurren Lagann that was powerful. It managed to gather a whole lot of fans thanks to its story premise, interesting cast of characters, and cartoon. It was an original production from Studio Trigger that put them in the spotlight again.

Kill la Kill — IF is a game that’s designed as a stadium brawler but with a strong focus on the narrative. It retells the significant events from the anime but with a”what if” situation showing an alternative take for the narrative. The game’s name is really a play on the most important story is designed because it lets you control different characters in near a dozen episodes. You may see the story from these characters’ point of view. A number of these episodes may have no conflicts depending in your character so that it plays out like a recreation of the anime than a fighter.

The gameplay system is pretty easy to understand once you pass the tutorial. The fighting in Kill la Kill – IF operates in a fully 3D environment where you can move in any direction but remain locked to an opponent. It is not just a 1 vs. 1 fight but you will also face other opponents in the arena during many of the story battles. The combat system caters to this by introducing a simplified combo system that is easy to button mash your way to victory. It features both, closed combat moves and projectiles, letting you approach any enemy from far or finish them up and close.

The main appeal lies in controlling most of the fan favorites like Ryuko Matoi and Satsuki Kiryuin. Sadly, the fighter roster is quite small with just eight playable fighters and there is a severe lack of stages to fight in with most feeling rather lackluster and reusing assets. This brings us to the main story which is told through the perspective of Satsuki Kiryuin and Ryuko Matoi. You begin it with the events faced by Satsuki Kiryuin and then shift to Ryuko Matoi who has her own set of special fights.

The story will confuse those who haven’t seen Kill la Kill – IF since it doesn’t explain the concept of the world or introduce the characters. There is a glossary available for this purpose in the game itself but that requires a separate reading to get a better understanding of the lore. Essentially, in this world that is featured in Kill la Kill, a mysterious alien lifeform that is called Life Fiber can give people various abilities if they wear it on their uniform. These are referred to as Goku uniforms.

The game is set in the Honnouji Academy which is ruled by Satsuki Kiryuin who is the student council president along with her Elite Four group of students. Ryuko Matoi is on a search for the killer of her father and joins the academy after stumbling on a mysterious uniform that gives her superhuman abilities. Honnouji Academy is also a testing ground for the powers of Life Fibers and Satsuki Kiryuin is at the forefront of this research. Even though the anime portrays her as an antagonist, you can play her as a lead protagonist in Kill la Kill – IF.

Battles often feel easy because of the repetitive combos that pose no penalty. The focus of the game appears to be in making combos as flashy as possible while ignoring any depth. As a result, you can button mash in most of the fights and that should be enough to win them. Along with a standard attack, a projectile attack, and guard break move, there are special powers that can be triggered after gathering enough power. These moves tend to become repetitive due to the lack of variety offered in them.

One new mechanic called Bloody Valor is reserved for fights where the player is outnumbered or about to face defeat. It allows them to launch a special strike that depends on a rock-paper-scissors style outcome. It is randomized and depending on who wins this encounter, the reward is usually temporary relief like recharging your special moves or healing health. Although in the case of the main campaign, the battles are easy enough that it is rarely needed.

The game also lacks content that can offer it more replay value. The story made can take just a few hours to finish at most and once you are done with it, you can try the versus mode or explore and unlock various items in the gallery. There is also a model viewer that renders a diorama for any of unlocked characters letting you strike various poses and zoom in and out to take pictures. The gallery has unlockables that require in-game points which are rewarded by completing fights.

Kill la Kill – IF is a fun brawler even if ends up feeling fairly basic and repetitive. It is mostly fanservice that keeps it entertaining enough so that you don’t feel bored.  The art style though is spot-on and has perfected the look and animation from the anime. Even if the game doesn’t use scenes from the anime itself, the recreation that you can see in the cutscenes is usually accurate and still fun to watch.