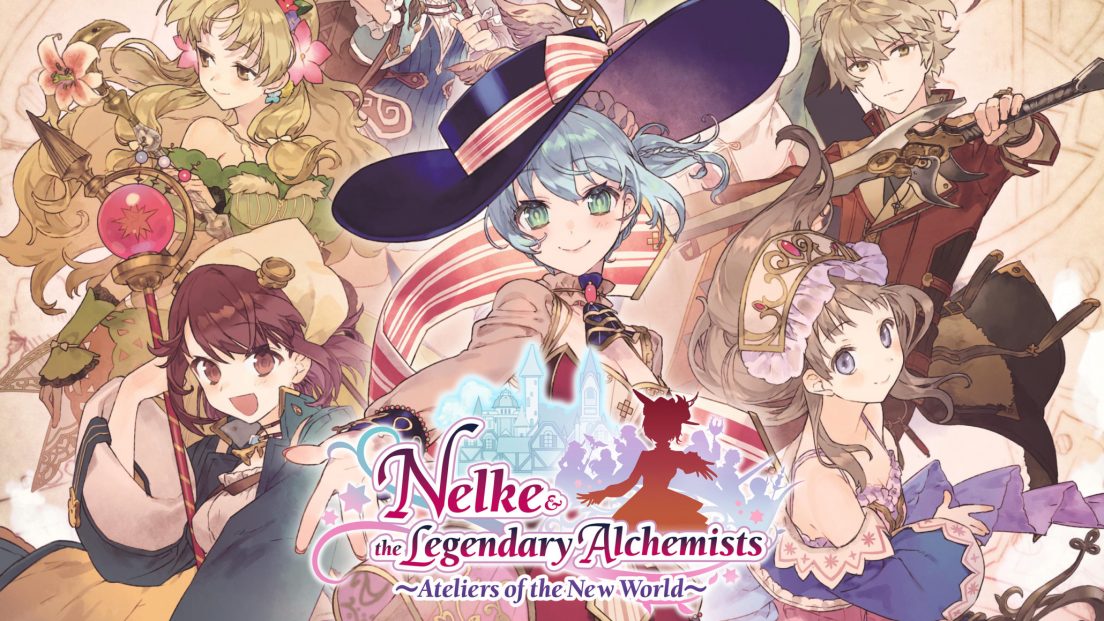 Nelke and the Legendary Alchemists are a spin-off dependent on the popular Atelier collection of video games. At first glance, it may look like a different Atelier match but once you dig deeper, it becomes clear that this is much more of a city building simulator compared to the usual turn-based JRPG. It is a fan-service game providing cameos of the previous lead alchemists from the Atelier series.

Nelke and the Legendary Alchemists takes the concepts that are popular in the Atelier series like Alchemy and uses it to create a new city building sim. It’s a slice-of-life game during its core where you meet with the city people to create a friendship, build new shops or funds to create income that in turn becomes used to improve the situation in town. You start with nothing when coming into this town and have to help make this to a healthy and popular centre for everybody by slowly increasing its resources and population.

The fan-service elements kick in with recurring alchemists. You will be able to meet and recruit almost every fan-favorite alchemist even belonging to some of the niche spin-offs like Mana Khemia. Naturally, if you have never played the series, this will be lost in the moment and these characters that you can recruit in the game will just feel like another new addition instead of someone special. This is why it works better as a 20th-anniversary title for the series which has seen so many games across different platforms that it will be a struggle to play through every one of them.

Nelke and the Legendary Alchemists begins when the lead character, Nelke arrives in a town. It is her job to become the new administrator of this town. She is personally appointed by her father to oversee it and settle any issues. Nelke will have to fulfill a set of tasks ordered by her father to make sure the town is running efficiently. These include benchmarks like reaching a specific target and they have to be completed in a limited amount of time so the clock is always ticking.

Nelke and the Legendary Alchemists is so focused on the city building simulation that you won’t play the game in third person view at all. You will be mostly overseeing all the work that will go in the game, run around to do errands or collect materials for alchemy, or talk with other town folks to forge new partnerships. This can also lead to the discovery of new strategic choices when customizing the town. Even in battles, the game plays out automatically as the party walks with a side-scrolling camera and you have no control over it aside from a couple of minor choices.

Once you have done most of the important work, there will be some free time when Nelke has to run around a lot trying to make sure the town is getting what it requires to make it a suitable place for others. As she explains in the beginning that while she has studied Alchemy, she is not that well-versed in it so you will be constantly on the lookout for new alchemists to add to your growing town population, who in turn will help you by creating items from alchemy. They also join your material scavenging party which can end up with battles, and help the party with some useful support and offense skills.

Battles in Nelke and the Legendary Alchemists feel pointless. They don’t offer any strategy or depth to make you think twice before taking any action. The turn-based nature of the combat means you can find out the turn order of your whole party and then make decisions on how to best approach the enemy. Again, combat is an afterthought here that is easily sidestepped by preparing properly and then using the auto-battle option to get out of any combat quickly.

Nelke and the Legendary Alchemist is not a bad game at all. It just feels like an average attempt at a city building simulator and then branding it with the Atelier name. This is what elevates Nelke from an otherwise mediocre affair to a good distraction from the main Atelier series. For newcomers, this game is not going to work that well but for the veterans of the series, it is choke full of content and offers some nice throwback to the past games.