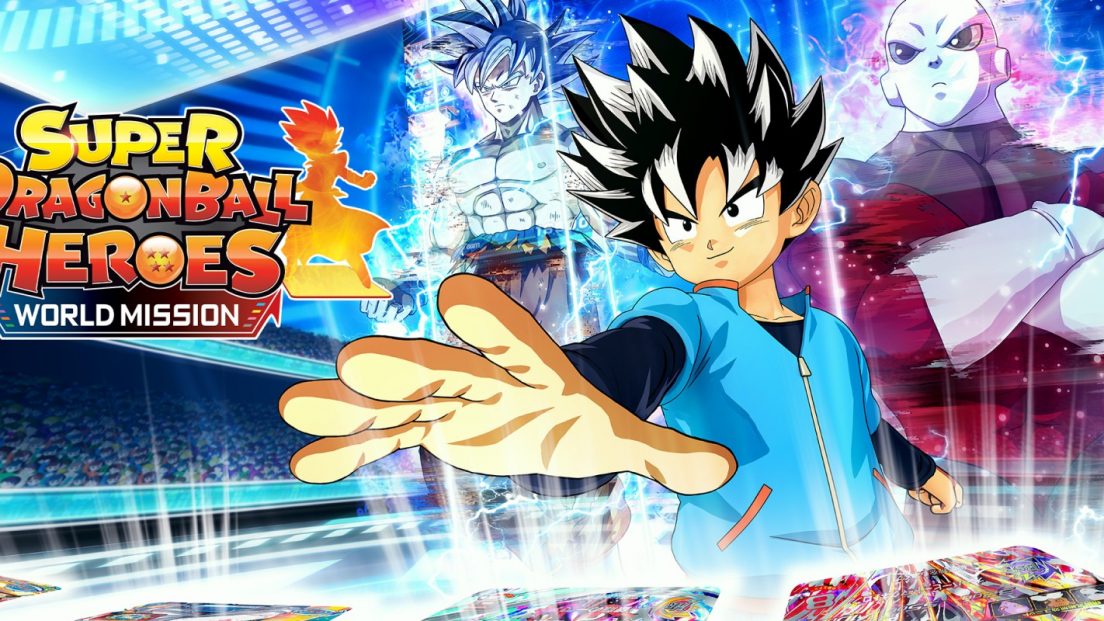 Dragon Ball has a history in the Trading Card Game industry; with it being among the behemoths in Japan alongside Magic The Gathering, Pokemon and Yu-Gi-Oh! With so many fantastic characters across countless episodes of Anime and chapters of Manga, the Dragon Ball TCG makes great sense.

World Mission is the latest release on PC and Switch and includes cards from eight different releases of the game (starting from 2010) released on Japanese Arcades, iOS, and Android. There’s a ton of content here folks, especially for hardcore Dragon Ball fans who will find cards to some very niche characters as well.

The Story of Super Dragon Ball Heroes: World Mission is very non-canon, what that means is that the creators have extra freedom to take the story wherever they want. This means you’ll find characters from across different Dragon Ball shows and movies interacting with each other, no matter if they’re canon or not. There are also some original characters to the Dragon Ball Heroes world so you’ll be seeing some drastic characters across the adventure including transformations of characters you might not be expecting, like Gohan going Super Saiyan 3 and 4 even though in the main story he’s kind of stuck at 2.