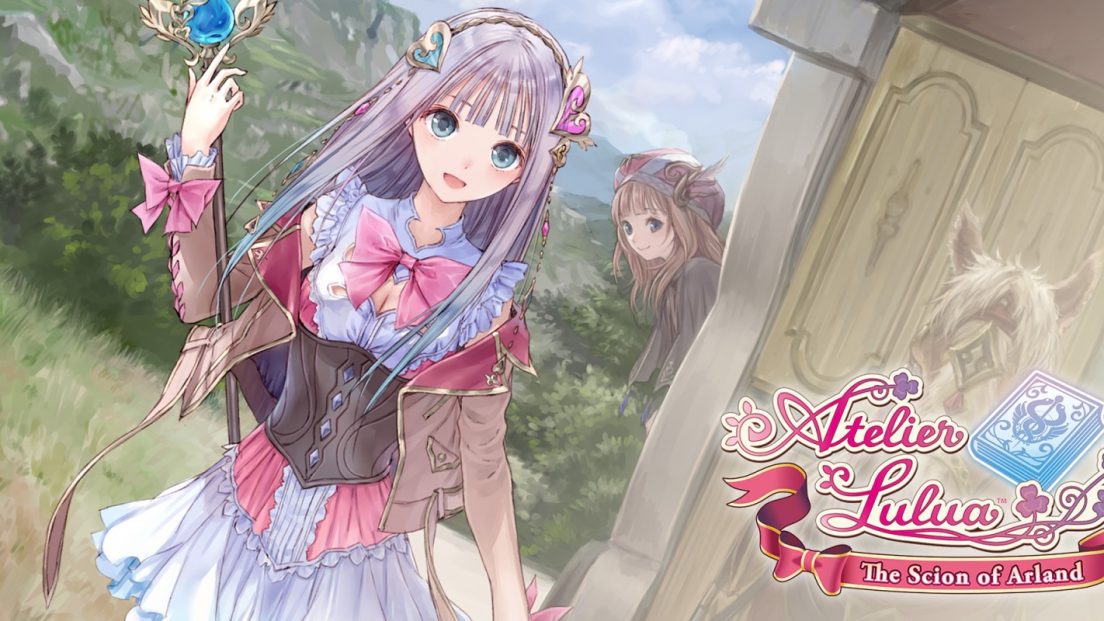 It’s been a long time since a new game has been obtained by Atelier Arland series. Then don’t be if you’re confused with this. Atelier series may get a lot of games but there are sub-series inside which have showcased their own continuity. Atelier Arland Trilogy was recently remastered and released for the PS4. It was in anticipation of Atelier Lulua, that’s the fourth match in the Arland series.

In the first Atelier trilogy, players were introduced to Rorona, Meruru, and Totori. Atelier Lulua brings into a brand new protagonist set up that is the daughter of Rorona. Since the story continues in the past games, it starts after a long time in order to establish and introduce the brand new characters. It’s always pleasant to see how developer Gust can craft a new personality for every Atelier game, also Lulua is different.

Lulua has a very charming personality as she considers her mother as the role model, and her wish is to surpass her legacy. Of course, in most JRPGs, parents usually play such a role where our hero or heroine looks up to them, so with Lulua, it doesn’t feel that different. What makes it fun is how her character is played out, and the character development that she goes during the course of the story.

If you are just heading into this new entry without having played the original Trilogy, you will miss out on a lot of references and some of the character development that has occurred by now. It would be hard to recommend it in such a case so it is best to play through the original trilogy first in order to enjoy all these neat little references and see the characters evolve across all these years. It is still possible to appreciate the game even if you go in blind, but it is not the ideal scenario.

Don’t expect a serious or emotional story for Atelier Lulua as it is pretty light-hearted. The plot is fairly weak if you look at it as a whole since the concept feels a little thin on paper. Lulua gains access to a magical book one day that only she can read and decipher. She also learns about her power through the book and makes it her goal to unlock the mysteries contained in the book, which relates to the world of Arland.

The thing that is immediately noticeable if you have played the previous games is that there are some quality-of-life improvements made to streamline some of the more mundane tasks. Exploration is made easier and you can gather materials with ease. This is an important part of the gameplay loop because Lulua will be required to travel to certain locations in order to locate a list of ingredients. These will be then used to decipher and discover new alchemy recipes.

The story progression works in tandem with the new alchemy tasks that Lulua has to complete after every event. Exploration is offered in multiple hubs while the world map features a diverse range of locations. You will be visiting these locations to gather ingredients, discover and fight enemies and even take part in fishing at specific places. Each of the different hubs feels complete with a community for you to discover that offers facilities like a shop for items, inn to rest, and a place to synthesize materials.

Battle system has been given a new twist with returning party members that fans might be familiar with from the previous games. The number of party members at a time during battle has been restricted to five now. You can take three front-line attackers and two back-end supporters. It is a standard turn-based combat system which should be familiar to most with the skills, items, and attack being given as an option. One new mechanic is the interrupt ability which makes every battle offer some strategy with timed use of Alchemists using items. The pacing of the battle is faster now so most of the regular battles don’t feel like a chore to sit through anymore.

Atelier fans won’t be disappointed by the newly released Lulua which addresses some of the complaints that are mostly shared by fans. It doesn’t artificially lower the difficulty and challenge but offers a more streamlined presentation. The progression system is fun and encourages the player to explore more of the game.

Visually, it is hard to call this an impressive looking game because truthfully speaking, there hasn’t been any major progress made with the art style or visuals for most of the recent Atelier games, but if you can ignore the anime aesthetics, this is actually a well-made game and a good JRPG to put in your library if you want to spend some time gaming during the Summer.