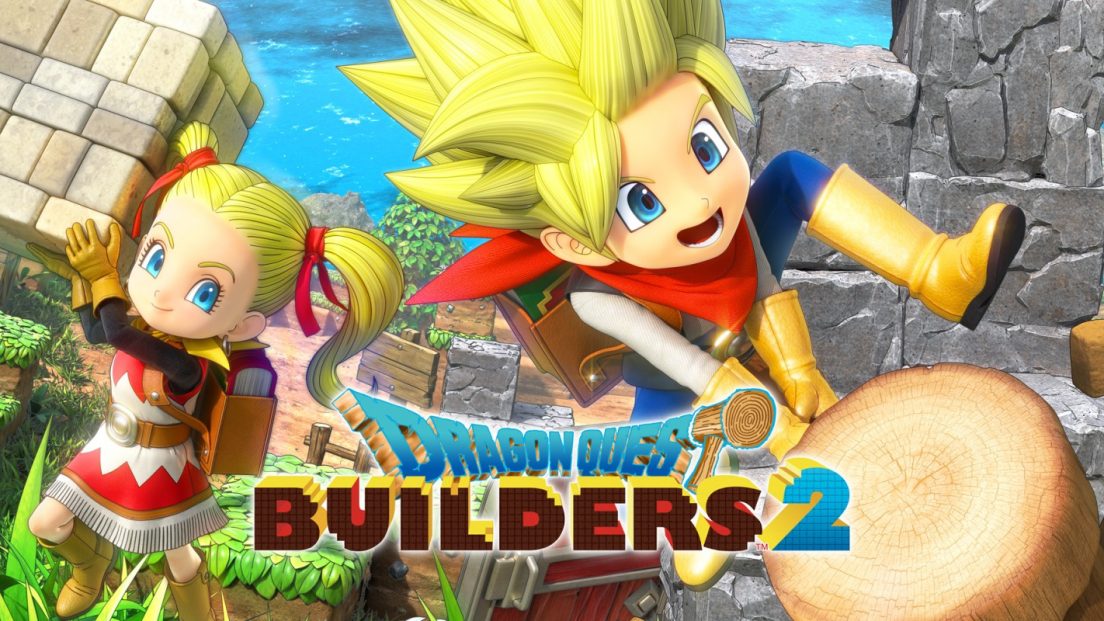 The very first Dragon Quest Builders originally gave the impression that it was a different twist on the Sandbox Open World genre or a Minecraft clone. But, it was to become an Action RPG that offered block building and craft mechanics allowing the players play it like a story mode. In addition, it ended up with Dragon Quest theme not only as mere decoration but fully embracing it. As a result, it was an enjoyable game that received a great deal of praise in our inspection .

In the first match, the player was pulled into actions as they prepared for their travel. In the sequel, the opening phase feels extended and it takes some time before you are in a position to jump into the authentic block-building gameplay. I wanted to eliminate it as soon as possible and personally didn’t like the slow pace of the opening. It acts as a giant tutorial which serves its own purpose of instructing any newcomers some of the fundamental mechanics.

The first thing that should be taken note of is that this is not a sequel. It is a completely fresh adventure set in a brand new location with different characters and companions. You begin the game either as a male or female builder and have some limited customization options when deciding on their appearance. The story begins on a mysterious ship that appears to be full of traditional Dragon Quest Monsters. The ship is controlled by a group called Children of Hargon, who want to get their revenge after their masters face defeat in the first game.

In this ship, the main character wakes up in a prison along with other builders. All of them are being taken as prisoners in order to ensure that no one is able to create or build anything in this new world. The main character is taken out of the prison at the beginning of the story and given a set of chores to do with limited freedom. Since this prologue mostly works as a short tutorial, these tasks are pretty simple. This short tutorial seems a little out of place if you have already played the first game, but it should help the newcomers better understand and prepare for what they have to face in their adventure.

As the story continues, the ship ends up crashing in the middle of the journey and the main character manages to safely drift away to a new mysterious Island where he is joined by a stranger offering help. Together, they will be able to learn new recipes to craft, improve their power by gaining experience points, and take down powerful foes. The identity of this companion is kept hidden but subtly teased in the story. Throughout the campaign, you will uncover the secrets of this land, and explore more of the Islands around it. You can also find and bring back new companions that will join you on this adventure.

Once you go through the initial tutorial and make your way to your first Island, it is at this point that the game starts to show its full color. You will discover the exciting world of Dragon Quest Builders 2 as you slowly begin to uncover your potential. This world is not limited to just one Island but you will unlock many others along this journey. As an open world Sandbox game, there are a lot of choices available in how you approach every task. You can try to step out of the pre-defined story quests to find the secrets hidden around the map, or create your own landmarks.

When it comes to the main appeal of Builders 2, it is not the block building but the storytelling, progression, and the village building simulation that you carry out in the game. It is executed brilliantly as you strive to grow your own community. The main Island is used as a hub while you can also travel through the ship to new Islands for harvesting different materials, finding new villagers, or learning original recipes. You can build a community on your own by gathering the materials and resources that are needed but all of this is taken care of in the story, so you rarely have to do random tasks or filler quests.

One thing that seems to have carried over from the first game is the clunkiness when it comes to placing blocks or any object. Some small changes are made here that does improve the user experience like keeping the weapons and tools separate so you don’t end up mixing them both and damage your own creation. Inventory is still a little rough to manage as you manually keep count of all objects, but you have access to a storage that can easily keep most of the resources. Overall though, the mix of traditional JRPG, charming storytelling with Sandbox gameplay makes Dragon Quest Builders 2 one of the best games released this year.

Dragon Quest Builders 2 is a strange mix of various genres that are fused together in a game, and it works exceptionally well. Farming has been added in the sequel so you grow up your own food now so it feels like Harvest Moon at times. You have then most of the elements of an action RPG rooted in its Japanese Dragon Quest aesthetics as you battle monsters, find new equipment and level up your characters. Add Sandbox genre elements that resemble something out of Minecraft with the block placing system and you get Dragon Quest Builders 2.

Multiplayer is one of the new additions in the sequel but personally speaking, I still prefer the single-player experience more than the multiplayer. It is a nice bonus to have if you have friends and it is a fun stopgap in between playing the story, but I honestly don’t see myself playing it in the long term. It also takes a while before the multiplayer experience can properly take off and by then you are just too invested in the story mode to bother with it.