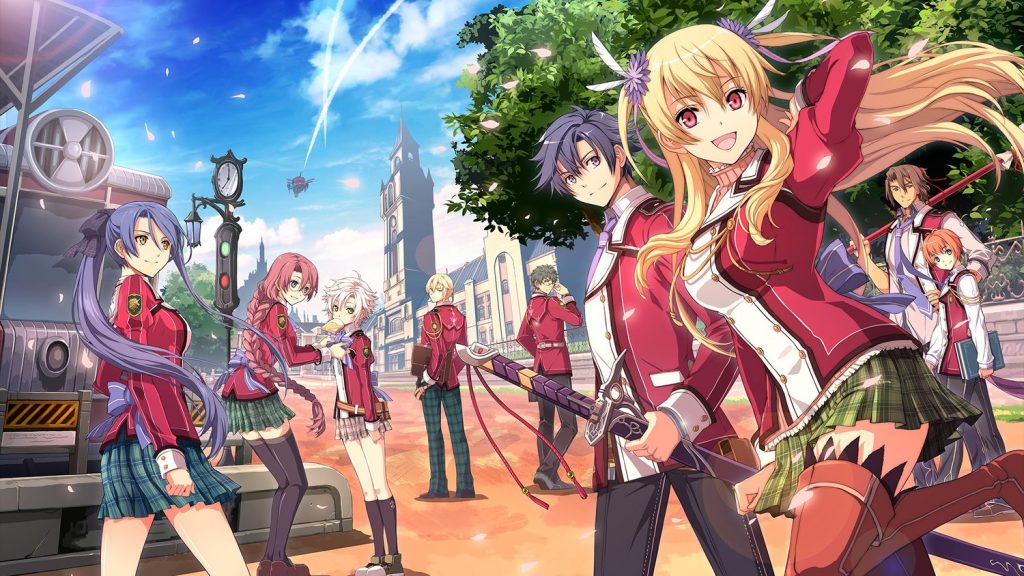 The initial Trails of Cold Steel match is very dear to my heart since it was the very first”Trails” game that I ever played. I bought the PS Vita version at start, that to the slightly more expensive Lionheart variant because a friend had recommended this game. However I, like most people I’ve recommended the series to, judged the match early and dropped it two or three hours in. Around a year after, I decided to begin the game and played with it for a week straight, racking up more than 100 hours once I put the game down once and for all. The point I’m trying to make it that The Legend of Heroes games, and by extension that the”Trails” series, are such”deep” experiences that if you put at the time, they will deliver to your expectations and more.