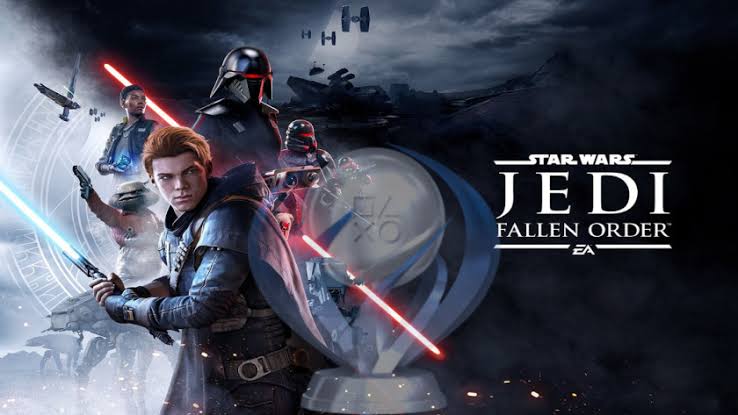 In the PS4 game STAR WARS Jedi: Fallen Order you can unlock a total of 40 trophies. In this Trophy Guide we show you all the trophies and their tasks.

More Guides and News about STAR WARS Jedi: Fallen Order you will find on our overview page. Orange marked trophies are linked with a separate and detailed guide!