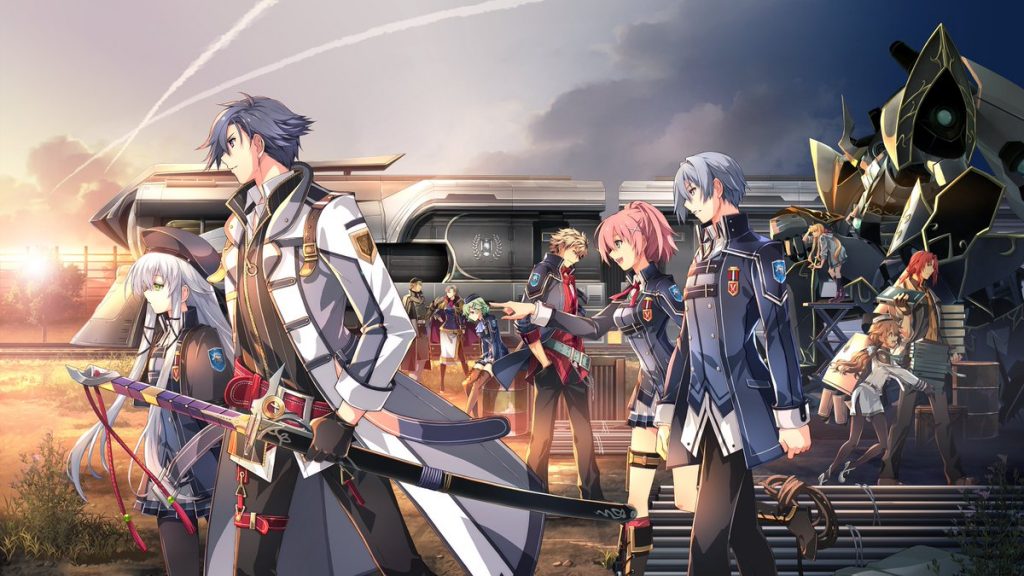 A opinion at the time of the publishing rights of Cold Steel III of Trails its statement and by expansion future games in the series is gonna do great things for the franchise in the West.

Together with them releasing the very first game titled Trails in the Sky First Chapter back in 2011, north American video game firm XSeed Games has been publishing the Trails franchise until recently. XSeed went on to launch four games; Trails in the Sky Second Chapter, Trails from the Sky Trails of Trails and Cold Steel of Cold Steel II, that the 3rd. It was announced earlier this season that NIS America would publishs Trails of Cold Steel III.

As XSeed had done a marvelous job localizing the five Trails games together with NISA unsatisfactory with their final effort at localizing a Falcom match — Ys VIII: Lacrimosa of Dana fans were reluctant. With responsibilities being taken over by NISA, we can expect the Trails series to receive some proper mainstream appeal that a smaller firm could not provide and such as XSeed didn’t.

Since the game’s Western release announcement in January, we’ve seen a very strong marketing push for Trails of Cold Steel III, incomparable to the campaigns for previous games.

NISA has left no stone unturned generating hype for the game, with Cold Steel III even getting trailers posted on the official PlayStation YouTube channels and social media. Given that the games have been historically PlayStation exclusive or released on PlayStation platforms first, you’d expect Sony to give it more attention, however that wasn’t the case for the previous games’ international pushes until NISA took over. They even have Falcom President Toshiro Kondo touring giving interviews about the game, with a recent one revealing that the company is working on bringing the Crossbell games to the PS4.

One of the major limitations for the Trails series, as many hardcore fans would agree, is the story. Each and every game is connected and newcomers would no doubt feel left out of the references to recurring plot lines and characters. NISA is trying to tackle that issue by promoting the game as a new experience, touting it as a start of a new Saga, which is technically true. To get the most out of the story they also have a detailed recap made just for the game so players get caught up. This is especially important since the two Crossbell games (Trails from Zero and Trails of Azure), which are very important to the overall plot, were never localized for the West.

Adding on to that, NISA is also making sure as many people try Cold Steel III as possible by bringing the game to trade events like E3 and the recent Japan Expo in Paris. By having players and even mainstream media play demos of the game to get an idea of the battle system and general gameplay, they’re changing what people think of the series. Hardcore fans will admit it themselves that they’re one of the biggest gatekeepers to series, even unintentionally, claiming that the gameplay is slow but it’ll get better hours in or that you need to play all the games beforehand to get a grasp of the story. NISA most likely knows this and are going against the grain, claiming the exact opposite that hardcore fans are, which is one of the reasons that they didn’t want NISA taking over from XSeed.

Although Trails of Cold Steel III is currently only announced for the PS4 right now, NISA has the resources and could port it to other platforms in the future. They fully ported Ys VIII over to the Switch which was the first time in a long while that a Falcom game was released for a Nintendo platform. Trails could certainly use the exposure and I’m hope Cold Steel III and future entries are ported over to the Switch, PC and even Xbox One.

The main point is that the JRPG market isn’t what it used to be and if we want games like the Trails series to survive, we need to be more open and give NISA a chance. In-turn it’s also up to NISA to redeem themselves after the disaster that was Ys VIII’s initial localization. Although they fixed it later on via patches, the damage was done and fans are still rightfully hesitant.

I personally hope that The Legend of Heroes: Trails of Cold Steel III and future games of the series get the attention that they deserve. They’re excellent games with amazing stories and deserve to be heard of more.

The Legend of Heroes: Trails of Cold Steel III releases exclusively for the PS4 on September 24, 2019.

Update: NISA just recently announced a month delay for Cold Steel III. This is certainly makes me feel confident that they want to do this game right.