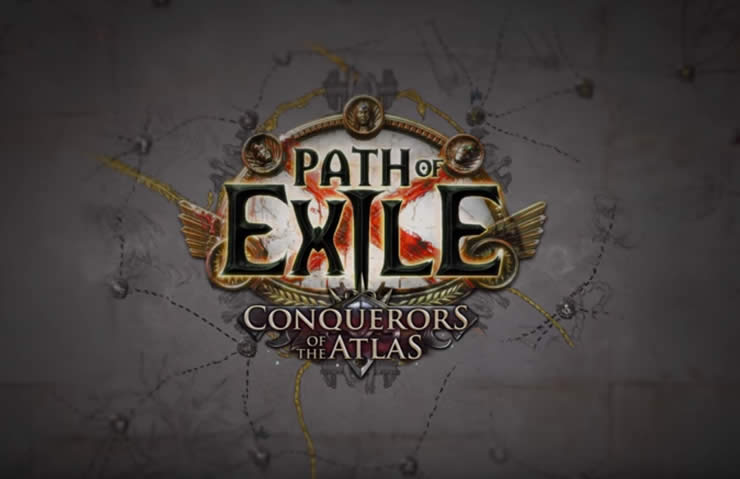 The Path of Exile Update 3.9.2 is now available for download. It is available just for the PC version. Console players still must be patient.

This upgrade will have Client Patch Version 1.34 on PS4. We’ll revise the report In case the PS4 Patch Notes differ from these! But now for the patch notes!

Other fixes and improvements: