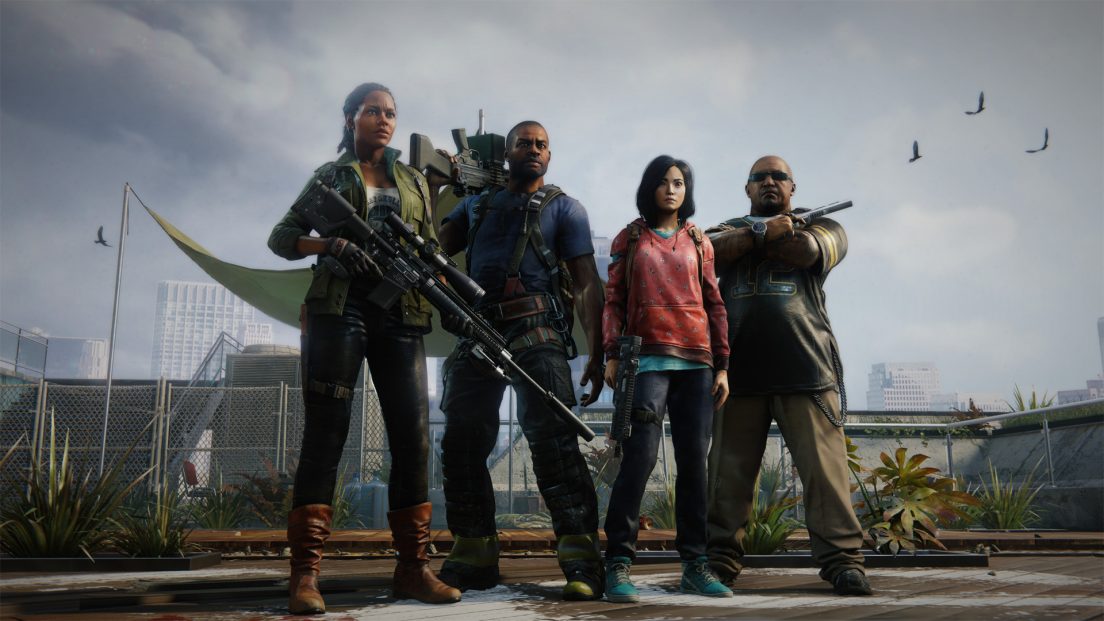 World War Z is a new third-person shooter based on the movie of the same name. You might have not heard about the movie since it came out in 2013 but somehow the video game based on the movie is getting released in 2019, or almost after six years. There is a reason it is getting released now because it has not much to do with the movie itself. The main campaign supports four-player co-op designed around a party-based system. Most of the levels are from the same locations as the 2013 movie, but other than that, it is essentially a zombie game where the main attraction is its zombie horde simulation. The developer Saber Interactive decided to leverage the movie brand instead of creating their own new IP. 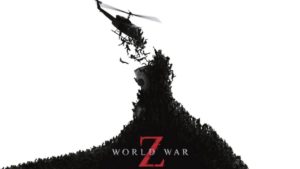 As a co-op focused shooter, World War Z is not a bad game. It has most of the qualities offering a solid experience with a group of friends. You can start a party of four people at any time in the game and then either play the various competitive multiplayer modes or enjoy the main campaign which has four maps divided by different chapters. There is no story in the main campaign or there is a lack of it for a better word, and while you can team up with random people, the best experience is usually offered with friends.

The gunplay in World War Z is solid enough that it works for the most part. You can get two weapons for your characters along with an optional heavy weapon that has limited ammo. There are throwables too with Grenade and Molotov to arm your character. Each character will also get skills based on the available six classes: Gunslinger, Hellraiser, Fixer, Medic, Slasher, and Exterminator. There will be plenty of zombies to shoot through the campaign as a majority of the missions revolve around the horde simulation where you stand your ground and stop the onslaught of zombies. 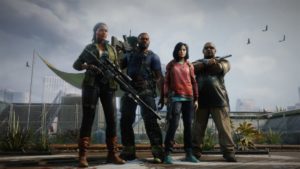 In the main story campaign, when you have to combat zombies, the game also offers a set of defensive objects like automatic machine guns usually placed on marked location around the level or wires that can stop the zombies in their track for a short while making it easier to get rid of them. These really go well with how the horde plays out since they will just rush to your place and if they manage to catch up to the player, it is not easy to get out of their way.

Zombies also have a few different varieties like a poison zombie or a brute that can just knock you out like a crazy guerrilla. Most of these don’t need tactics at all aside from making sure that you have the necessary weapons to deal with them. If you stay together as a team, any threat is usually quickly eliminated unless you get yourself surrounded. This is why the game works out best in a group of friends where you know each other and not other random people online who just try to do the story objectives in their own way. 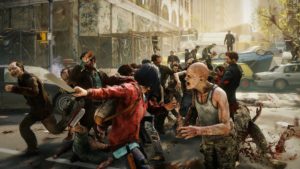 Unfortunately, the biggest strength of World War Z is also its weakness. If you can manage to gather a group of friends, it is a solid somewhat enjoyable multiplayer shooter. If you are buying it to play it solo with a group of random people, it is a frustrating experience that lacks any fun factor. The campaign doesn’t offer anything special and it is mainly designed around the co-op experience. Most objectives during the story mode are boring and monotone but teamwork goes a long way in making them feel more alive and enjoyable.

While the campaign feels pleasant in the right company, the multiplayer doesn’t pack the same punch. Despite its apparent comparison to Valve’s Left 4 Dead series, most of the multiplayer modes don’t offer the same level of interaction and freedom. The weapons are also rather limited and thus most of the players that you will meet online use only a specific set of weapons that work out best for a horde. There are some special weapons usually found scattered across the levels but their limited ammo means you are not able to use them with their full potential.

The multiplayer mode suffers from being too traditional and lacks innovation. The key selling point is that now a horde of zombies pose an extra threat to the players. You can play through multiplayer modes like King of the Hill, Swarm Deathmatch or Swarm Domination. As the name implies, these basically put two teams of different players on a map and then throw zombies in there to spice things up. It just doesn’t work that well and fails to keep your attention after a few rounds.