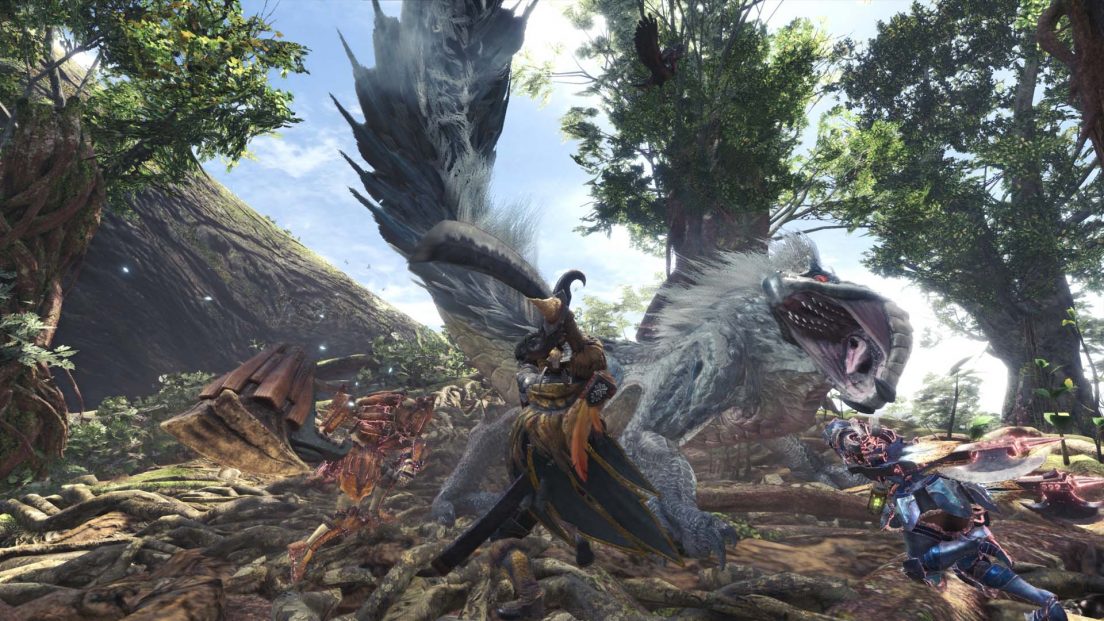 Beast Hunter World can be an extreme game in the event that you don’t go into a fight arranged for the beast. While the game at first beginnings with some simple missions and beasts to chase, it is conceivable to stall out on an especially troublesome beast later in the game.

There are a few stunts to get the best out of Monster Hunter World. You can attempt to dig for materials and these aides spread the Wildspire West, Elder’s Recess and Coral Highlands. You can likewise attempt to get the Plunderblade for Palico. In the event that you don’t have a solid weapon or defensive layer, a portion of the significant level battles will effectively slaughter you in one hits. 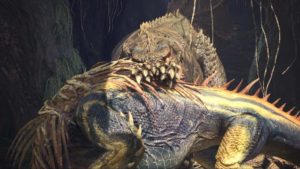 This guide covers the mantles and boosters that you can find in Monster Hunter World.

How To Get All Mantles In Monster Hunter World

Requirement: To unlock this mantle, you need to fully research 10 monsters. Talk to the Armory lady to get a quest for earning this mantle.
Use: Increases status accumulation for a short time.

Requirement: To unlock this mantle, you need to full research 15 monsters. Talk to the Armory lady to get a quest for earning this mantle.
Use: Removes & Nullifies abnormal status effects for the duration of the mantle

Requirement: This will be automatically unlocked as you progress further in the story.
Use: The Ghillie Mantle turns your hunter invisible. Enemies will not attack while the mantle is active, but attacking or taking damage will remove the effect.

Requirement: This mantle is unlocked after you complete your first assignment in Coral Highland.
Use: Allows you to glide while jumping, or to ride air-currents. Makes mounting large monsters much easier.

Requirement: Complete “The Red and Blue Crew” quest.
Ability: Draws aggro from monsters, making them target you more often. The effect is removed after taking damage.

Requirement: Complete HR Anjanath “Tickled Pink” quest.
Use: Makes your hunter invulnerable for a period of time. Effect wears off when time expires and or damaged by a very powerful attack that exceeds it’s limit.

Requirement: Complete the Level 5 “Redefining the Power Couple” quest.
Use: Damage threshold on monsters drop ‘trade in’ material only for more zenny (money). Better to farm elder dragons to get the most money. If you see gold shards on the ground, it’s from the bandit mantle.

Requirement: Complete the “Armory R&D: Waterproofing” bounty.
Use: Improves water element resistance and makes you immune to waterblight. Allows you to move faster in swamps and high water.

Requirement: Complete the Level 5 “Gone in a Flash” quest. To unlock this quest, do some of the optional missions until you get a quest the “Impatient Biologist” to hunt and kill Elder Dragon Kirin.
Use: Improves thunder element resistance and makes you immune to thunderblight / paralyzing shocks.

How To Get All Boosters In Monster Hunter World

Requirement: Obtained during the story when you first met with Zorah.
Use: Creates a smoke-generator that restores HP of hunters while in the cloud.

Requirement: After completing all the quests in the Research Base, talk to the Field Team Leader. You will need to complete the optional HR quest by Third Fleet “A Tingling Taste” in order to start quests for the Research Base.
Use: Creates a smoke-generator that increases hunter weapon affinity while in the cloud and last roughly a minute outside the cloud.

Monster Hunter World is available now for the PS4, Xbox One and will launch in Autumn 2018 for the PC.