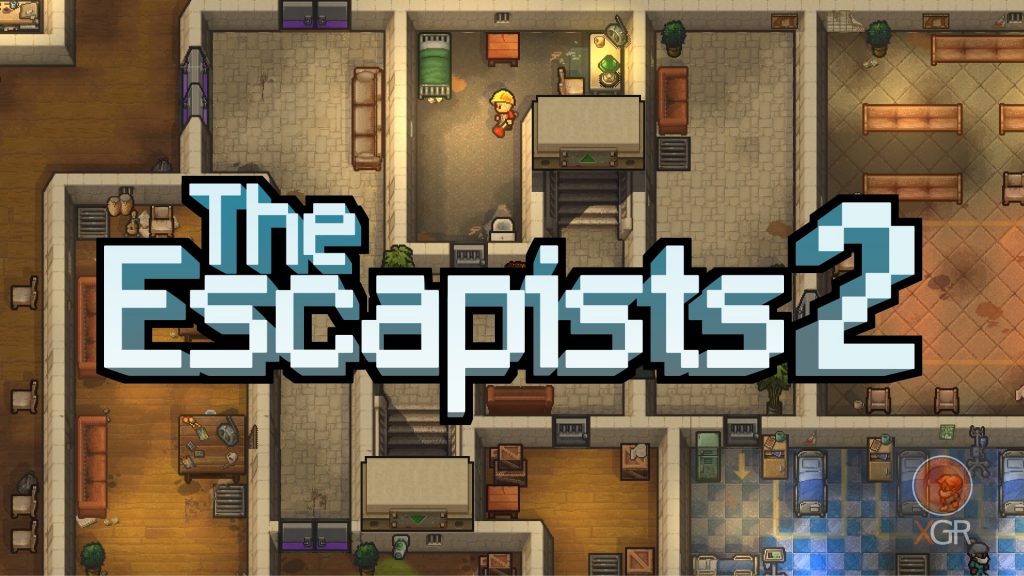 As you get away from one jail after another, you will run over the U.S.S Anomaly Prison in The Escapists 2. This is another jail that you can escape effortlessly, however you should gather a couple of things before you do as such.

How To Escape The U.S.S Anomaly Prison In The Escapists 2:

There are several different escape strategies for this prison, however, we will guide you through the easiest one. The mission that will get you out of the prison is called Perimeter Breakdown. To make your escape, players will have to find 1x screwdriver and 2x Lightweight Cutters. After you collect those items, head to the stairs near the shower area.

Head up the stairs and you will see a fence, which you will cut with the cutters. Now, look for a vent, which will be near the desk. Access the vent with the help of your screwdriver, head south and cut every fence in your way. When you reach the end of the vent, jump out and go north. You will see a boat, which you can use to escape.

Hopefully this guide helped you escape the U.S.S Anomaly Prison in The Escapists 2. The game is now available on the PS4, Xbox One, Nintendo Switch and PC.