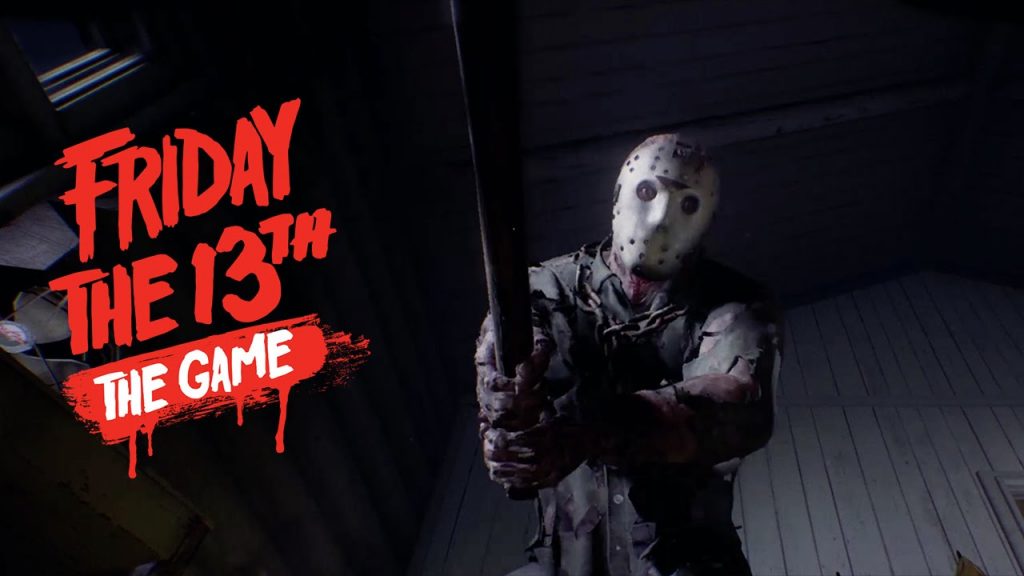 With the choices of getting away from the Camp, players can likewise slaughter the homicide. In any case, doing that is no stroll in the recreation center. Murdering Jason isn’t so natural, as you should finish a couple of errands so as to bring him down. This guide will assist you with finishing every one of the means required to bring down Jason.

How To Kill Jason In Friday The 13th:

Jason is almost impossible to kill in Friday The 13th. Attacking him will only stun him for a few seconds, which allows players to get to safety. The reason these steps are hard is because Jason can kill the Counselors in seconds, so you will have to constantly evade Jason. There will be a total of 7 Counselors in the game, so you can divide the tasks between everyone.

The first requirement to kill Jason is to knock off his mask. To do that, players will have to work as a group and use a heavy weapon such as a Baseball bat and aim for Jason’s head. Do not try to do this alone, as you will get killed very easily. Once you hit him enough times, the mask will fall off. Pick it up and run away.

While everyone else is trying to knock Jason’s Mask off, a female counselor can make her way to Jason’s Shack and look for his mom’s sweater. Go into the Shack and you should be able to find it easily. Once you have found it, put it on.

Once you have the Sweater and Jason’s Mask, you must find the cabin with a radio tower. Get to the cabin and look for a radio inside. Use the radio to contact Tommy Jarvis. When you are done, one of the counselors has to die.

Give Jason’s Mask To Tommy Jarvis:

After contacting Tommy Jarvis, one of the counselors must die, as they will respawn as Tommy Jarvis. Once you have done that, give Jason’s Mask to Tommy Jarvis and start looking for a Machete. Click here for a guide on how to get your hands on a Machete. If you already have one, then you are set for the next step. The female counselor with the sweater must approach Jason and talk to him. Be careful, as Jason will try to kill the female counselor, but talking to him will stun him.

When Jason is stunned by the female counselor with the sweater, another counselor must knock Jason down to his knees by attacking him from behind. When Jason is down on his knees, have Tommy Jarvis approach him and interact with Jason to start a cut scene which will show Tommy killing Jason.

Hopefully this guide helped you complete all the steps required to kill Jason and take down the unstoppable monster. Friday The 13th is now available on the PS4, Xbox One and PC.