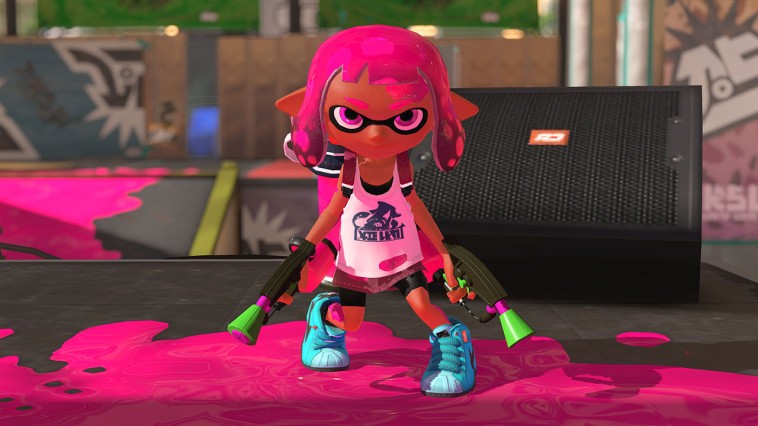 In Splatoon 2, there are various sorts of weapons that players can use to dominate matches. Each weapon is unique, and enables players to be adaptable in their play style. There are Main Weapons and Sub Weapons, which will assist players with guaranteeing their region and dominate the game.

Beside these Main Weapons and Sub Weapons, there is another class of weapons that can assist you with switching things around of fight. These weapons are called Special Weapons, and each player will have these in each game. At the point when players prepare a fundamental weapon and a sub weapon, they will likewise have an alternative of preparing a Special Weapon.

How To Use Special Weapons In Splatoon 2:

While playing a match in Splatoon 2, players will have to fill up a bar on the top right corner of their screen. When this bar is filled up, players will be able to use their special weapon. There are two ways in which you can make your Special weapon bar go up faster, and that is by taking down enemies, or claiming more territory on the map by inking it. These are the fastest ways to get your Special weapons bar all the way up. There is a large variety of special weapons in Splatoon 2, so we have narrowed it down to a few of them that will help you win the game:

The Tenta Missiles are an incredible weapon to have in your arsenal. When this weapon is used, missiles lock onto enemies in your field of view. The missiles are then launched up into the sky, as they track down the enemies you locked onto and each target is gets hit by four missiles. You can evade these missiles by moving away at the last second, but that is very hard to do.

Baller is a very unique Special weapon, as the user is concealed inside a big hamster ball. While in the ball, players have higher movement speed, they also have the ability to scale walls and the ball also leaves a trail of ink as it moves around the map. The ball also gives the player some extra protection, as it has two layers of protection, however, this does not make you invincible so be careful. While in the ball, players will have a bar that will deplete as they move around the map, and when the bar goes all the way down, the ball will explode and will spread ink all around you. It also damages the enemies around you.

Ink Jet is a great offensive and defensive special weapon. When used, the player flies into the air and fires explosive projectiles. You can gain some extra altitude by pressing the jump button again, while in the air, but this isn’t always a good thing, as you will be out in the open and will have no cover to protect yourself. While in the air, players can also go into squid form and jump to a different location of the map.

Pokemon Sword and Shield Guide: How to Catch Zacian and Zamazenta

Romancing SaGa 3 gets a release date in the west

The Legend of Heroes: Trails of Cold Steel III coming to Switch in 2020