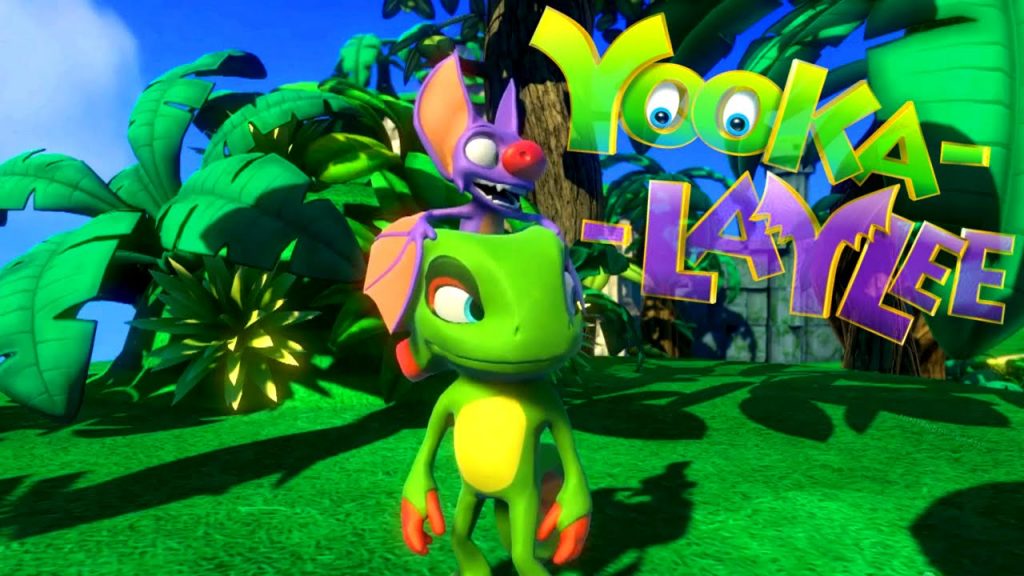 While playing Yooka-Laylee, players will play out a great deal of the activities that will devour their Power Bar. Capacities, and different moves make the Power Bar drain, and once it goes right down, players can never again play out the capacities.

Toward the beginning of the game, players should watch out for the Power Bar and ensure they generally have enough capacity to play out a move. This can impede the player’s capacity to bring down adversaries or complete an objective. The Power Bar can be stretched out by getting Power Bar Extenders. These expansion your general all Power, enabling you to perform more activities, without stressing over your Power Bar.

This guide will help you find and collect all the Power Extenders in Yooka-Laylee, so that you don’t have to worry about running out of Power. 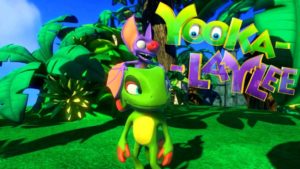 Look for a Huge tower in the distance and start making you way towards it. Once you have reached the gate that leads to the tower, climb the walkway above the game and make it to the top of it. Once you are on the top, make your way towards the right side. Keep moving until you reach the top of the tower, where you see a mine cart.

The second Power Bar Extender is in the Glitterglaze Glacier world. To get the second Power Extender, players will need the moves, Lizard Leap and Slurp State. Once you have the abilities, head to the starting location of the world. Use Lizard Leap to reach the area above the starting location and make your way through the door. Grab a cannon ball to make sure you stay grounded and make your way down the slippery slope, and you will see the Power Bar Extender in front of you.

Before you start looking for the third Power Bar Extender in the Moodymaze Marsh, you will have to expand the map. Once you have done that, look for a big wooden structure that has the Red Ghost Writer sitting on the top. Find the pumpkin that gives you a time trial challenge, but instead of doing the challenge, follow the grappling path.

Keep progressing through the grappling path until you reach a platform that requires a block to be pulled down. Pull it down and climb up. Now that you are on the next platform, turn around and look up. You will see the Power Bar Extender inside a funnel. Start climbing up and get the Power Bar Extender.

In order to get the fourth Power Bar Extender, players will have to use the Mollycool of the Capital Cashino world. Once you have done that, make your way towards the center of the world, where you can see the golden statues. Look for a giant puzzle ball, and the Power Bar Extender will be on the top.