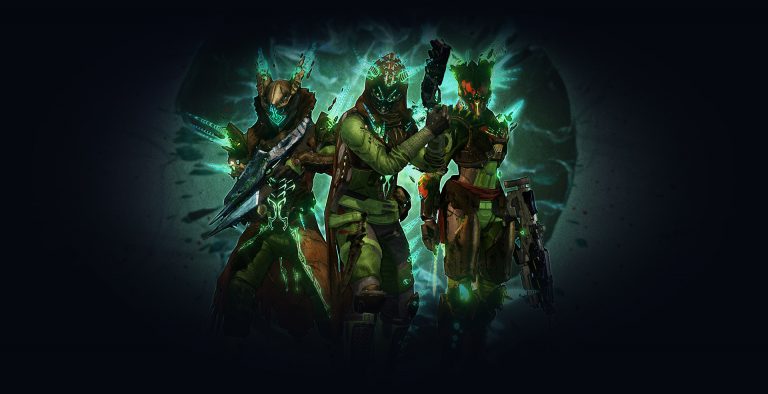 The Age of Triumph update brought back huge amounts of old weapons that were mainstream in the early long periods of Destiny. One of the most mainstream, yet disappointing, weapon was the Necrochasm. This extraordinary weapon turned out with the Dark Below DLC that was discharged in December of 2014. The Age of Triumph update has brought back the Necrochasm, and is it better than anyone might have expected.

This guide will help you upgrade your Husk of the Pit into the Eidolon Ally before finally upgrading it into the Necrochasm.

How To Get The Necrochasm In Destiny Age of Triumph: 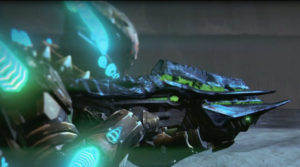 Now comes the hardest part of the Necrochasm quest. This part requires players to collect the Essence of the Abyss, Worm’s Inheritance and complete the Omnigul Strike. Players will have to start up the new 390 Light version of Crota’s End and complete it. The first part of the raid will reward players with the Essence of the Abyss, while defeating Crota will reward players with the Worm’s Inheritance.

After you have the two items, you have to start up the Omnigul strike and complete it. This will unlock the final part of the quest. After you complete the Omnigul strike, head back to Eris Morn and talk to her. She will give you the Essence of the Oversoul, which can be used to upgrade your Eidolon Ally into Necrochasm.

Inspect the Eidolon Ally and use the Essence of the Oversoul on the final upgrade. You will now have your brand new Necrochasm. This weapon has been buffed and is a lot better than the old Necrochasm. Killing the enemy with the new Necrochasm causes enemies to explde. This weapon is a must have, and is very useful in area with a lot of enemies.