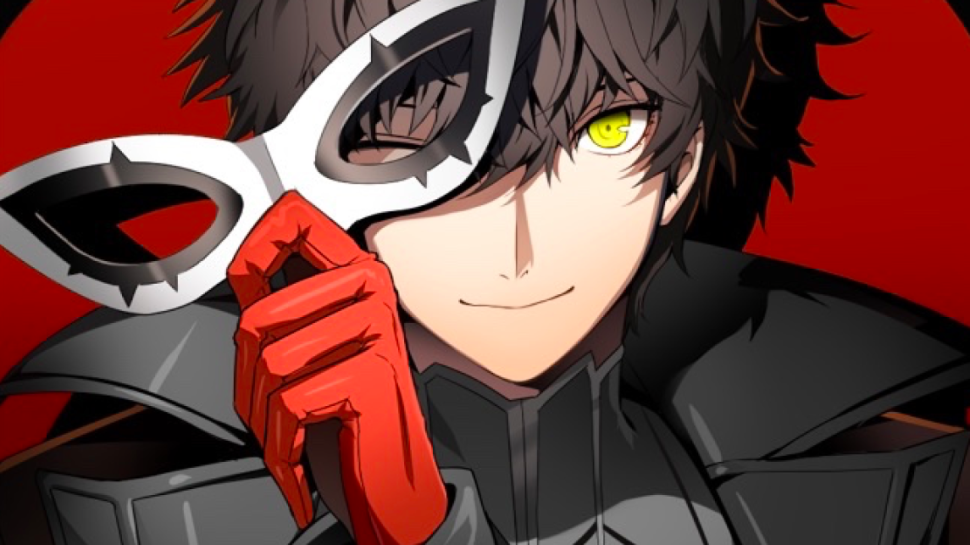 Money isn’t very easy to come by in Persona 5, however, you’ll need money to do a great deal of items in the sport. There are several money farming approaches out there this one is straightforward and can make you a lot of cash in no time at all.

This guide will help you make tons of money in Persona 5 effortlessly. Having money enables players to enjoy the sport, and do.

Before you start making money, you will have to get your hands on a Level 15 Onmoraki. You can get one at a lower level, but you will have to raise it up to level 15, so that it gets the skills, Confusion Boost & Pulinpa.

Once you have the skills needed, you can fuse the Onmoraki with a Persona of your choice, however, a persona with high ‘Luck’ is recommended. Keep in mind, you must have the fused persona inherit Confusion Boost & Pulinpa. 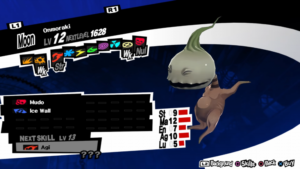 When you are done fusing the personas, level it up by using Gallows Fusion. Use a high level gem Persona and summon it as Fodder. With every Gallows Fusion, you will have to register the Persona, then delete it, itemize or use as fodder, before summoning it again. You can also summon your highest level gem and use it as Fodder.

Repeat the process until you run out of money, or you are satisfied with the Persona. After you have done that, you must get ready to take down memento bosses. Keep in mind that a lot of Memento bosses are immune to confusion, and for this money farming method, you will need bosses who can get confused.

Collect some Memento requests and switch your difficulty to easy. An SP regen accessory will come in handy in this whole process, and also, remove all characters from your party except the main character. This will allow the turns to end faster. Now look for a memento boss who is vulnerable to confusing and begin your battle.

Once you are in a battle with a memento boss, use the move, Pulinpa, and then guard. Repeat this process and you will get money, items, or nothing at all, at the end of each turn. This money farming method can make you 40,000-160,000 per enemy turn.

Hopefully this guide helped you earn tons of money in Persona 5. The game is now available on the PlayStation 3 and PlayStation 4.