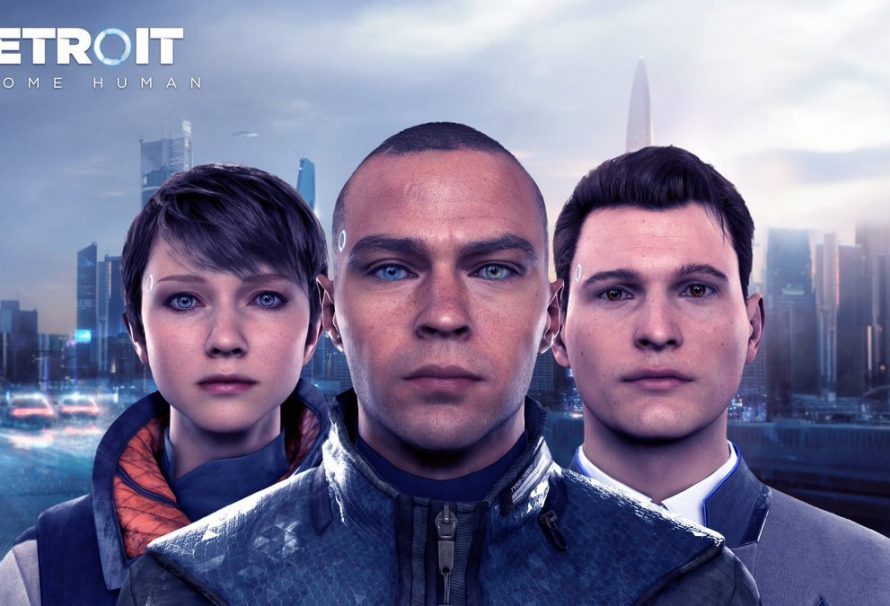 As we draw nearer to the year’s end, we begin to see less energizing discharges. That isn’t to say this week has nothing energizing except for it is more claim to fame than most weeks.

For enormous discharges we have the PC arrival of Detroit: Become Human and Dragon Quest Builders 2. Regardless of whether Detroit: Become Human wasn’t great, it was the kind of experience that resounded with various fans and something worth considering. With respect to Dragon Quest Builders 2, it’s an alternate adaptation of a Minecraft-esque game, giving it a quite certain segment.

Enthusiasts of the Shovel Knight games could possibly be eager to see Showdown and King of Cards discharge. These make up the last piece added to the arrangement, which for some may be self-contradicting. Notwithstanding how you feel, it’s pleasant to see the consideration, detail and love given to the establishment.

Going along with it is the comfort introduction of Blacksad: Under the Skin. This lumpy title found a great deal of affection on PC and it makes certain to charm fans and newcomers on its new home.

Another interesting release is Riverbond. This cute and pixelated adventure game was originally featured in a State of Play and released to mixed reactions. Even if it isn’t the perfect game, it’s the type of mindless fun that many players will likely enjoy.

If these don’t stand out, you can find the full list of games releasing below: