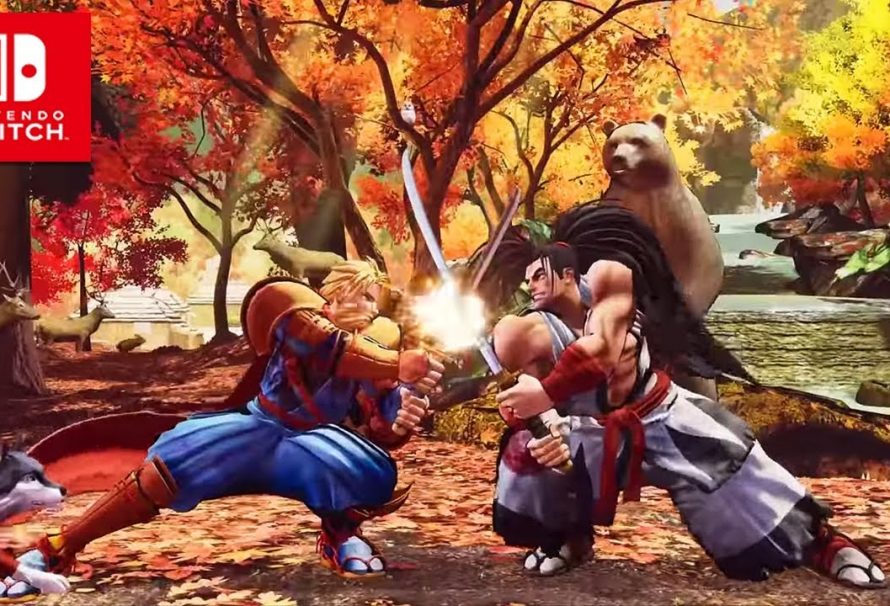 Athlon Games and designer SNK declared today that Samurai Shodown for the Nintendo Switch has been deferred from its recently arranged Q4 2019 discharge window to Q1 2020 in North America.

The Switch form of Samurai Shodown incorporates the Samurai Shodown! 2 as a pre-request reward. It is the principal port of the game since the first discharge on Neo Geo Pocket in 1999. It has been affirmed that it will bolster both tabletop and handheld modes.

Here’s a diagram of the game, by means of a posting from PlayStation Store: