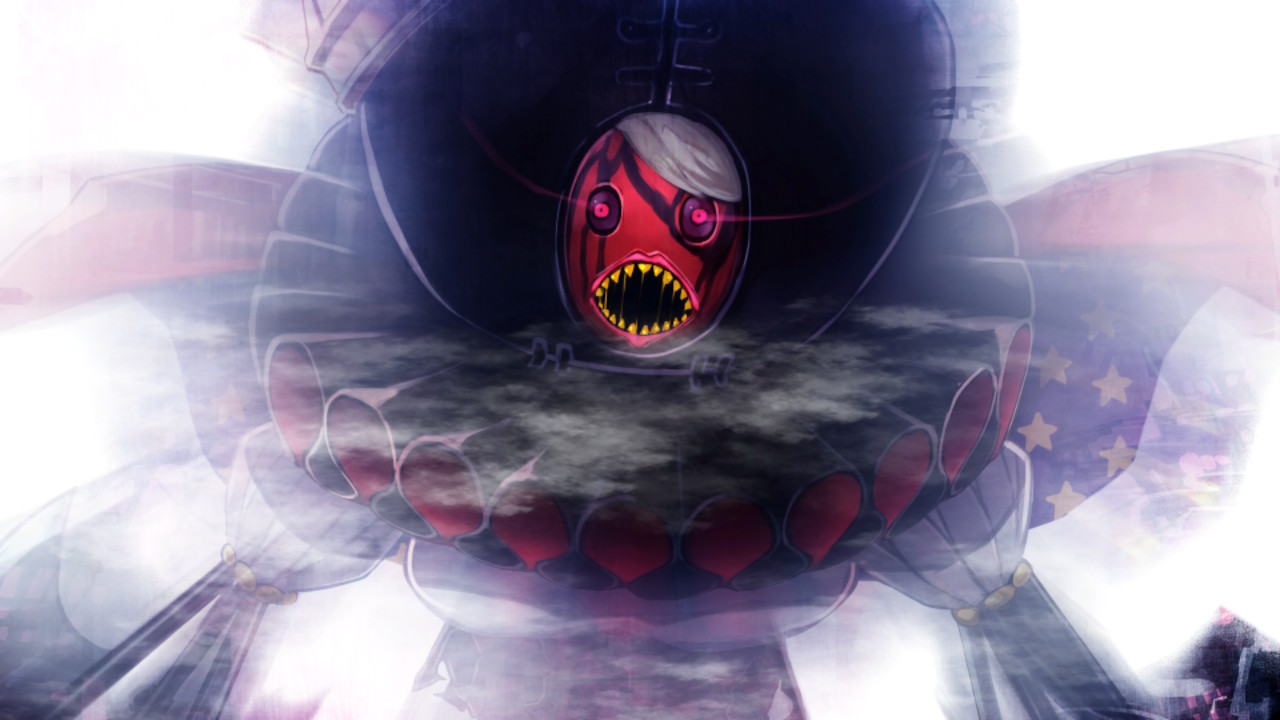 Sometimes a concept is intriguing enough to hook you. One game was Neptunia, where it had a great deal of things although it took a while before it really stepped into its own. The following was Mary Skelter. This name putting them in a setting, and took a lot of prominent characters from kids tales, like Gretel or Little Mermaid. It was not the first to do this, nor will it be the last, even though it had some interesting ideas. Enough to where it got a sequel, Mary Skelter two . With several improvements, the game and more, is it a? Here is our Mary Skelter 2 Review.

Mary Skelter two starts with Otsuu, Little Mermaid and Red Riding Hood Searching for a blood clot at a dungeon. After a fair amount of exploration, they find a number of other offenders and Alice. Alice moves crazy, obtaining a new mode that the blood maidens were unfamiliar with becoming a nightmare Soon after they were freed. With so much chaos, escape this destiny that is dark and your experience is to determine exactly what’s happening.

If you’re familiar with games like Neptunia, then you honestly know what to expect from Mary Skelter 2. Story often takes a back seat to character interactions, which you’ll either love or hate. For instance, the way Otsuu talks to Little Mermaid is like a knight trying to protect their princess, leading to a good number of interactions relating to that. Almost every character has one or two quirks that come up and drive the way they interact with the other characters.

Between story is a rather robust dungeon crawler. After selecting the difficulty you want, which let me start by saying easy is an absolute joke, you’re thrown in a rather interesting world. From bright lights and colorful fish to a cold dungeon with mouths moving on the wall, the worlds stand out for their own quirks. It’s just a shame that the worlds themselves are not the simplest to transverse.

One of the biggest problems with games like this is how the tutorials are presented. Some of this does legitimately stem from the fact that you don’t need much of a tutorial after gaming for over two decades and information overload. A lot of fairly simple things are throw into a rather needless tutorial that makes some of the important ones easy to gloss over. One such tutorial is on using dungeon powers.

Until you realize she can pull things from far away, it’s literally impossible to progress in the story. You need to use it to open certain pathways and later it’s the only way to get a key needed to go to the next area. Eventually, either through dumb luck, tutorial checking or going online you can figure this and anything else out, it’s just a shame it isn’t presented in a way that makes it harder to overlook.