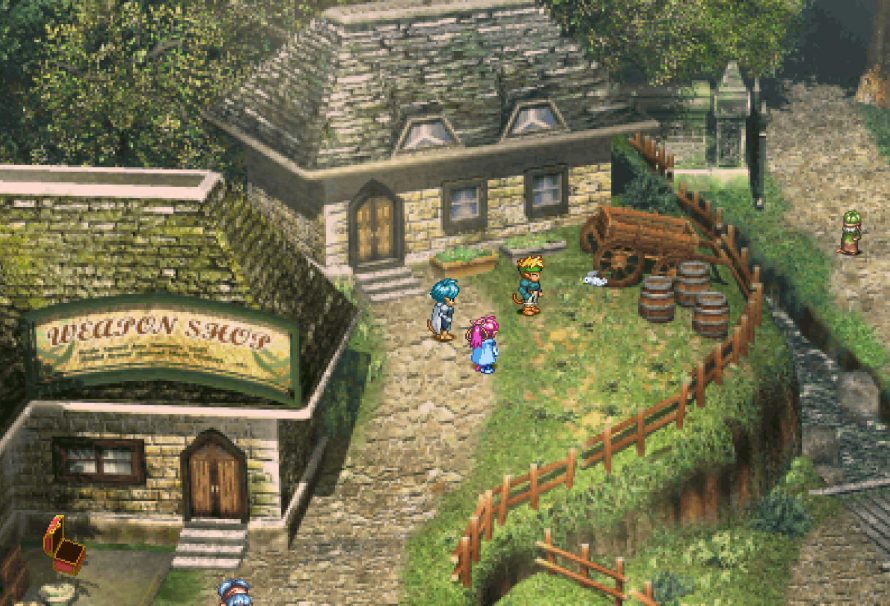 Square Enix reported today that Star Ocean: First Departure R for the Switch and PlayStation 4 will discharge on December 5 in Japan for 3,200 Yen.

Gamers who will get it on PlayStation 4 can benefit the computerized Deluxe Edition where it will incorporate the Star Ocean Live Collection 2019 advanced soundtrack for 5,000 Yen. Lamentably, there’s still no word when the game will be discharged outside of Japan.

Pre-orders for the PS4 rendition is presently open where gamers can either pick Standard or Digital Deluxe. A PlayStation 4 Dynamic Theme will be incorporated to which ever buy gamers make.

Here’s a review of the game, through Square Enix:

Check out the new trailer below.