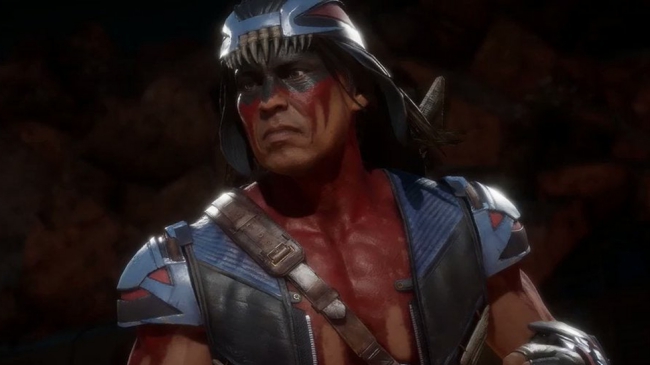 On the off chance that you’ve been following Mortal Kombat 11’s Kombat Pass you’d realize it has been something of a rollercoaster. After information mining uncovered an assortment of characters, a couple were affirmed during the uncover back in May. These incorporate Shang Tsung, Nightwolf, Sindel, Spawn and mysteries that appear to demonstrate Ashley J. Williams from Evil Dead and the Terminator from the motion pictures of a similar name. Following that there has been various posts and tweets that lead to hypothesis we will see the following character, with none of them driving anyplace, aside from Ed Boon’s most recent.

According to the tweet, it seems some things were beyond their control, possibly leading to all the teases that lead nowhere, and we should see a trailer for Nightwolf tomorrow. In addition to that, there is now a placeholder on the Mortal Kombat YouTube channel mentioning the trailer will go live on Aug. 1, at 9 a.m. PST.

Unless something unforeseen occurs, other leaks suggest Nightwolf’s release is imminent. There was a paid advertisement on Nintendo’s website that mentioned Nightwolf would release on Aug. 13, likely for Kombat Pass holders, with the full release hitting the following week. Right now I would take this with a grain of salt, not because the source is bad, but things constantly change. But, if nothing else, we should see what Nightwolf has to offer tomorrow.