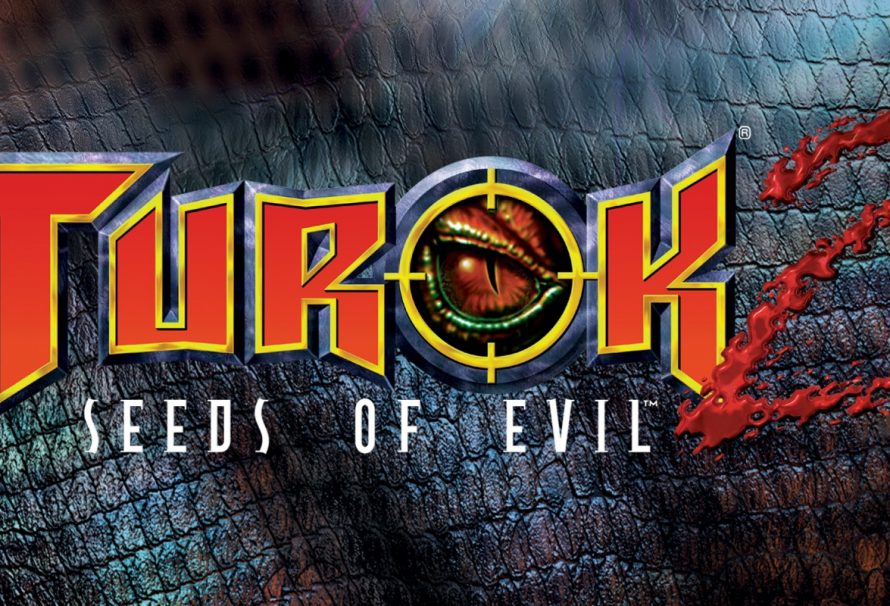 Nightdive Studios’ Turok 2: Seeds of Evil remaster has at long last gotten a discharge date and will be discharged on August 9 by means of the Nintendo eShop.

The Turok 2: Seeds of Evil remaster first propelled for PC at some point in March 2017, while the Xbox One variant was discharged a year later in March 2018.

Having vanquished the Campaigner, Turok tosses the Chronocepter into a holding up well of lava to demolish it. Sadly the impact stirs a much deadlier power – The Primagen. Indeed a Turok is entrusted with reestablishing harmony to the land and preventing the Primagen from combining Earth with the under world.