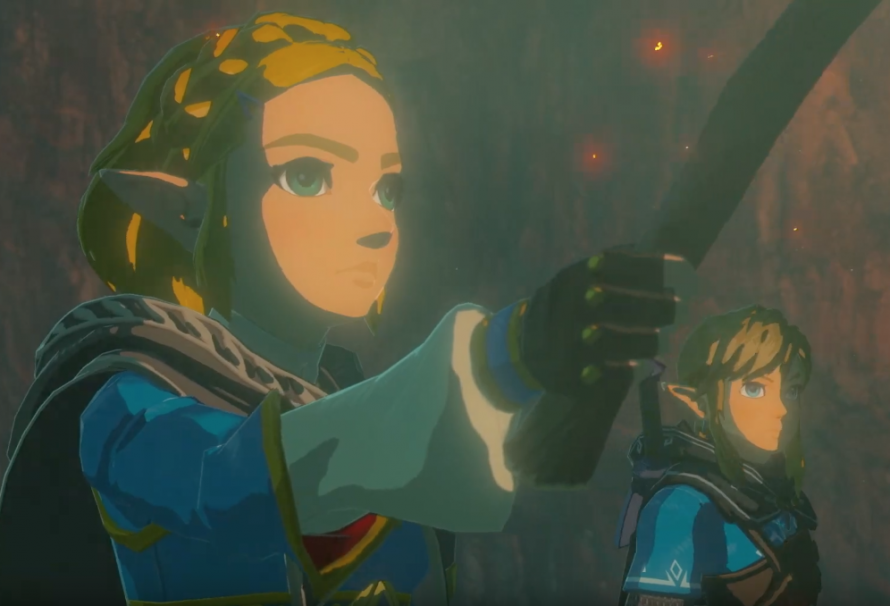 Nintendo closed this Season’s Nintendo E3 2019 Direct at a surprise sneak peak of the sequel of The Legend of Zelda: Breath of the Wild.

Both moment footage that they’ve shown featured Zelda and Link researching a cave. As they reach the end of the cave, a desiccated corpse glowed.

There very little information released about this particular sequel than it’s now in development. No release date yet, so hopefully we’ll hear more about it shortly.

Check out the video below:

Check back with us throughout the entire week for our coverage of Nintendo’s latest game at this year’s E3 2019. Stay tuned.