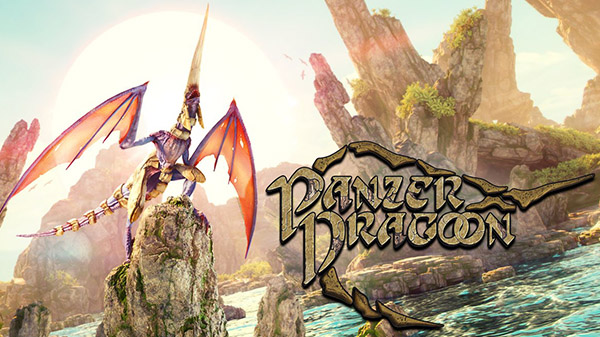 Forever Entertainment revealed today during the E3 2019 Nintendo Direct that the much awaited Panzer Dragoon remake will soon be coming to Switch this Winter.

Panzer Dragoon will feature controls and an improved graphics that appropriate to contemporary gaming criteria.

Here’s an overview of the game, via Forever Entertainment:

A new, remade version of the Panzer Dragoon game—true to the original, with improved graphics and controls, that suit modern gaming standards!

On a far, lone planet, you encounter two dragons awaken from the ancient time. Armed with a deadly gun from the ancient past and the guidance of your armored blue dragon, you must fulfill your destiny and keep the Prototype Dragon from reaching the Tower or die trying!

Catch the new trailer below:

Check back with us throughout the week for our E3 2019 coverage.