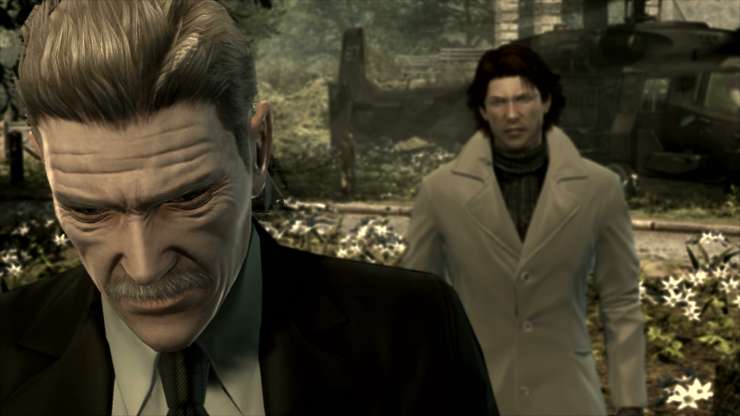 Since the Nintendo Switch appeared around two years prior, it has become a port machine, where a plenty of games from last age have been abruptly springing up on the framework. It is anything but a terrible thing at all as it gives new age of gamers who passed up a great opportunity the open door in playing a portion of the extraordinary games from last-age an opportunity to encounter it.

From games like Saints Row: the Third, Valkyria Chronicles, Blades of Time, and L.A. Noire – here are five games we truly trust designers will port to the Switch:

1. Ni no Kuni: Wrath of the White Witch

We all know that the Nintendo Switch is great for playing JRPGs. The release of Final Fantasy XII and Final Fantasy X/X-2 pleased a lot of Switch owners as they can play the game on-the-go. To please more JRPG fans who own a Switch, Bandai Namco should definitely consider porting Ni no Kuni: Wrath of the White Witch. Not only is it one of the best JRPG games of last generation, there’s also a sequel that is current-gen that they can hopefully port on the Switch and bundle it with the first game.

The list of action games that are on the Nintendo Switch isn’t really diverse. A game that could potentially make action fans go crazy, especially for Nintendo fans who played previous Metal Gear games, is the port release of Metal Gear Solid 4: Guns of the Patriots. While we don’t really see it coming as Konami is busy with other stuff, a man could only wish this would happen right?

We know that porting a big game such as Grand Theft Auto IV is possible for the Nintendo Switch as Saints Row: The Third managed to do it. Sure, it will be all compressed and all, and might perform similar to the Switch version of Saints Row: The Third, but knowing Rockstar Games loves to polish things up – they may be able to port it at some point with less bugs and make it run smoothly?

Sometimes we need games that will scare us or bring us to a whole new level of experience when playing games on-the-go and I believe Bioshock is the game to do just that. Since no Bioshock games have been released this generation, it would be wise for 2K Games to bring over a port to the Nintendo Switch version to reignite the flame to the series and have people talk about it.