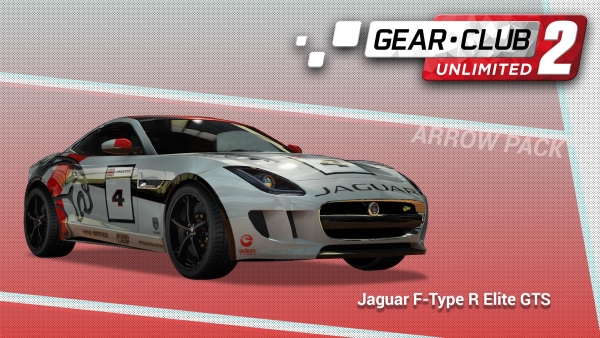 Here are the subtleties:

As a reminder, Synchronous Online Multiplayer is available since the 1.3 update and offers random matchmaking allowing drivers to compete against up to eight players (this option requires a subscription to the Nintendo Switch Online service).

In addition to this free update, three new downloadable contents will also be available on June 20. Ever dreamed of driving a police car? It’s now possible! Seat behind the wheel of the Ford Mustang Police and blast the sirens as you reach the pole position!

Discover more details on the new downloadable contents below:

Gear Club Unlimited 2 is available now for the Nintendo Switch.