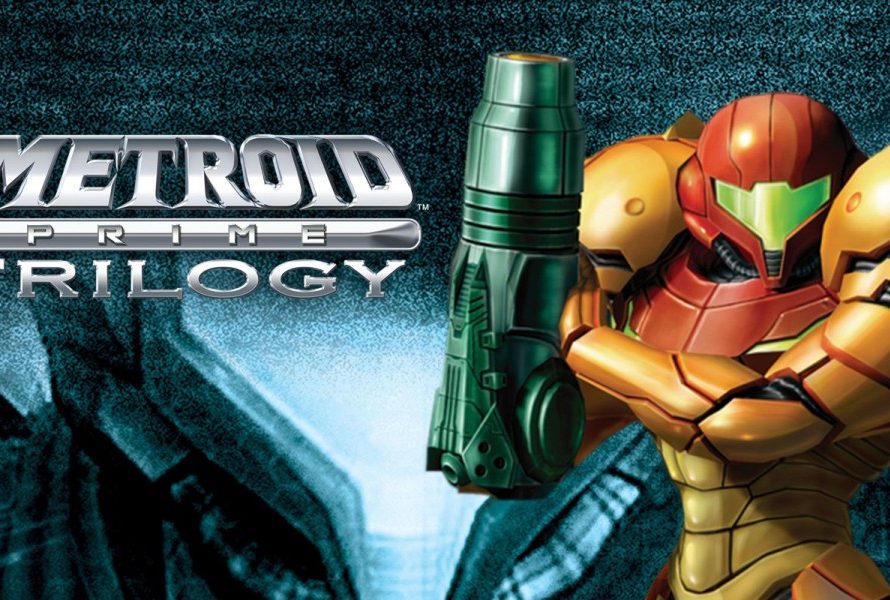 For some time Metroid Prime Trilogy and Persona 5 have had various bits of gossip recommending both would in the long run land on Switch, with the most recent originating from Best Buy.

As per Best Buy’s CoreBlue, various new SKUs were added to the framework. These incorporate, yet at not restricted to, Metroid Prime Trilogy, The Legend of Zelda: A Link to the Past and Persona 5. Their postings, which contain for the most part placeholder information, notice they were simply reported and more data would come soon.

Given that Atlus is teasing the reveal of Persona 5 S on April 25, S obviously might stand for Switch and Joker is the next Smash character, it seems more than likely this is accurate.

Considering we’re getting a remake of The Legend of Zelda: Link’s Awakening, it would be uncharacteristic to announce another remake. This might be a listing for a digital copy, something Best Buy also sells, though this would also be the first non-subscription based Virtual Console title, making it equally unlikely. I’d also guess that maybe someone mistook Link’s Awakening as A Link to the Past, if it wasn’t for the fact that is already listed on the site.

Hopefully we will know the truth in the foreseeable future.