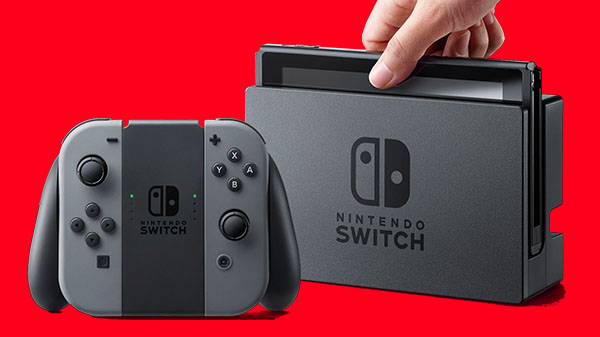 has released the newest firmware update, version 7.0.0, for the critically acclaimed Nintendo Switch.

One of the new addition in this new firmware update is the inclusion of six new Super Mario Bros. U Deluxe icons, and of course the system stability improvements that we have always been seeing.

Sadly, there is no exciting new addition in this new update, except for the new icons we can all use as our profile picture. Hopefully in the near future, Nintendo will be able to implement the use of external hard drive for its dock-mode.

To update your Nintendo Switch, just go to the System Settings, and proceed with the System Update. Make sure that the Switch have enough charge to prevent further damage to the console, like bricking it.

For those who still have not purchased a Switch, definitely do so now as there are a lot of games already available for the system such as its recently released New Super Mario Bros. U Deluxe, Tales of Vesperia, and Warframe- its first free-to-play MMO game for the console.

Nintendo Switch is available for $299.99 in North America. In the recent announcement of Nintendo, there are currently no plans of them re-releasing a new Switch in the near future. Currently, Nintendo Switch is the best selling console around the world.

Future titles to look forward to for the Nintendo Switch is the new Pokemon game from GameFreak, Fire Emblem, Metroid, and many ports ahead.