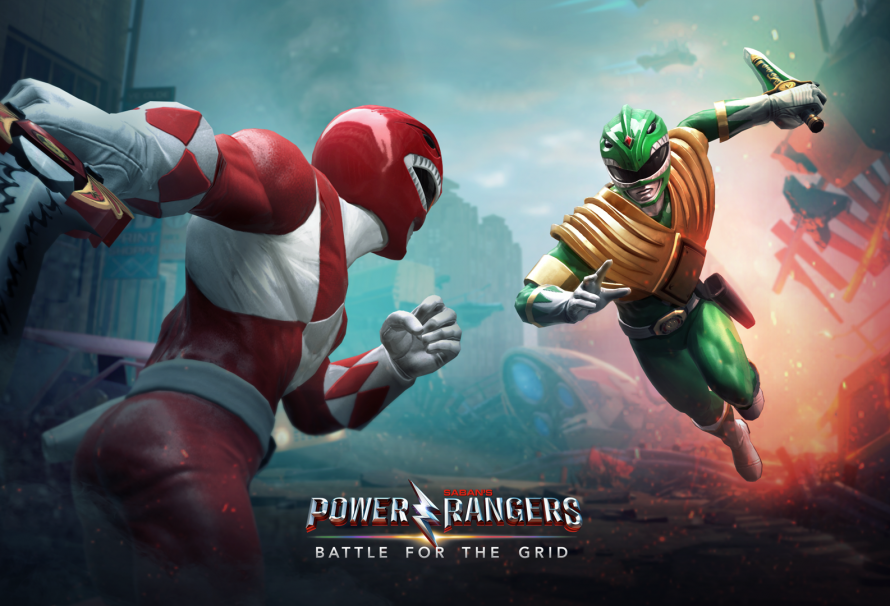 Lionsgate, Hasbro, and engineer nWay reported today that another battling game called Power Rangers: Battle for the Grid, will be discharged on Xbox One, PlayStation 4, and Switch in April, trailed by a PC discharge later in 2019.

The game will highlight a few dialects, for example, English, German, French, and Spanish. Also, the game will be accessible effortlessly of $19.99 for the Standard Edition, just as the $39.99 Collector’s Edition which incorporates the Season One Pass (incorporates three extra characters, their Arcade mode story, and another warrior skin), and a selective Lord Drakkan Evo II, and Mighty Morphin Power Rangers Pink Ranger character skins.

Force Rangers: Battle for the Grid is a profoundly receptive battling game for Power Rangers fans. The game is accessible on PlayStation 4, Xbox One, Nintendo Switch, and PC.

An advanced interpretation of the 25-year establishment, the game exhibits staggering designs with distinctive subtleties. Pit present and great Rangers and miscreants more than ever in group fights. Test your abilities online against companions and players from around the globe for unending replayability. A streamlined battle framework invites newcomers with disentangled controls while keeping up profundity for the most devoted contender to learn and ace.

Power Ranger: Battle for Grid will be released sometime in April for PlayStation 4, Xbox One, and Switch.

Check out the announcement trailer below for more: