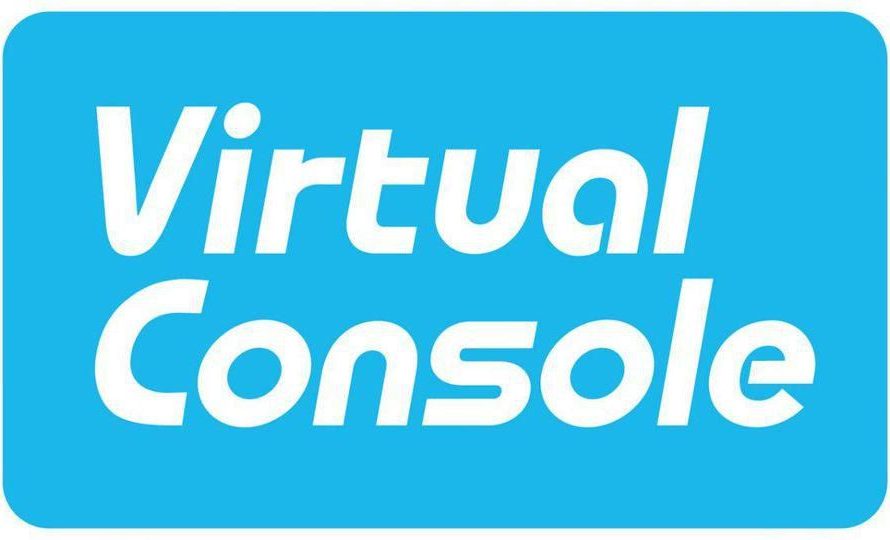 When the Nintendo Switch console first came out, many people were hoping a Virtual Console will be available similar to the ones used by the original Wii and Wii U. Sadly though, it looks like we have to wait a longer time for the Virtual Console to come out for the Switch.

asked Nintendo recently about the possibility of the Nintendo Switch console getting the Virtual Console feature. A Nintendo spokesperson responded via email the following statement: “There are currently no plans to bring classic games together under the Virtual Console banner as has been done on other Nintendo systems“.

The fact that a Virtual console isn’t coming to the Switch is bad news. Many people were hoping Virtual Console would have expanded to allow gamers to play Gamecube video games, but it looks like we just have to wait a bit longer for it to become a reality.