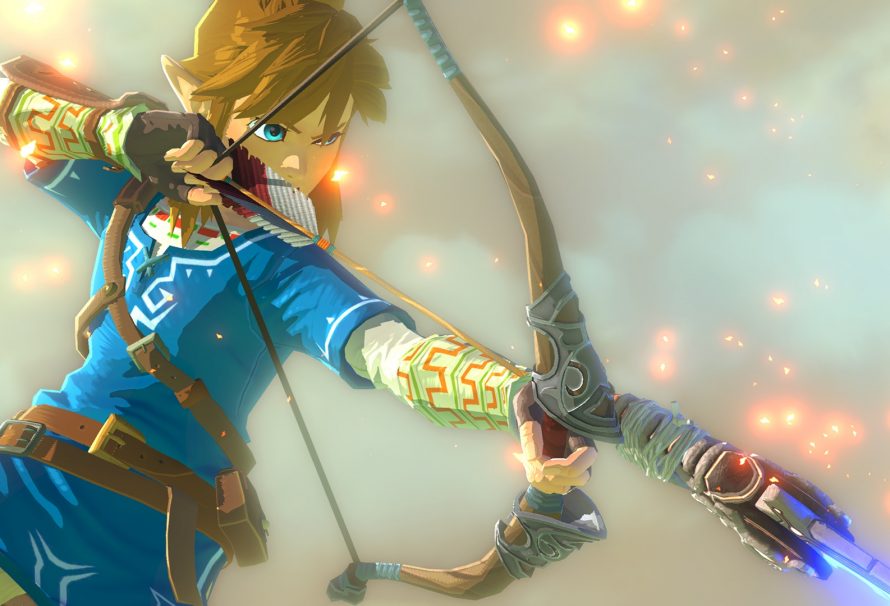 Nintendo is advertising a new vacancy asking for a new Level Designer that will be working on The Legend of Zelda series. This is great news as this means Nintendo is already thinking about releasing more games from the famous franchise.

Nintendo posted the  over on its official website. The job title is for a Level Designer that will be good at “dungeon creation and enemy planning” reports .

Even though Breath of the Wild is one of the best reviewed video games available on Wii U and Switch, it still got some criticism from fans for not featuring traditional dungeons. The new game instead had several smaller “shrines” that were mostly easy to complete.

This could be a sign that the next game in the series will be more traditional like the older Zelda games. The job is asking for the person to work on the “series” so it’s possible the person could be working on more than just one game.

One thing I hope to see change is the removal of weapon degradation. Weapon degradation was by far the most annoying feature in Breath of the Wild. Hopefully that game feature is not a part of the Zelda series going forward in the future.