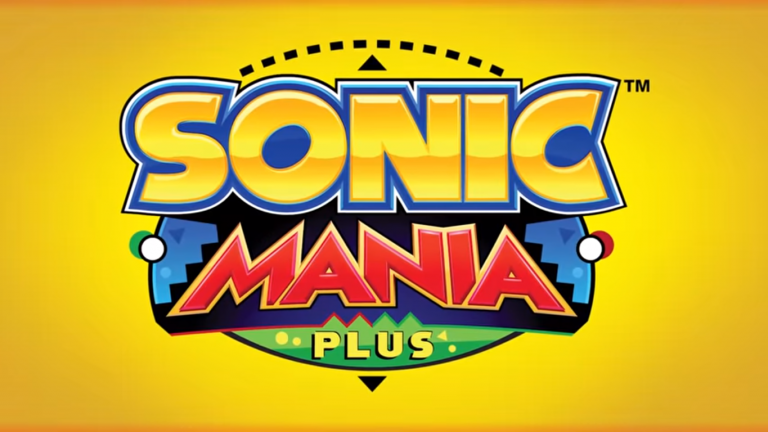 Sega has now announced the official release date for Sonia Mania Plus out for the PS4, Xbox One, Nintendo Switch and PC. This is a re-release of the award winning Sonic Mania although this version of the game includes some new DLC including two more playable characters.

Here’s more details about the new version of the game: “Sonic Mania Plus builds off the momentum of one of the best platform games of 2017, Sonic Mania, introducing two new playable characters from past Sonic games, Mighty the Armadillo and Ray the Flying Squirrel and an Encore mode that will provide a fresh look to familiar zones with new challenges and layouts for new and veteran players alike. e trials. This content packaged in an all-new physical edition which will come with a 32-page collector’s artbook, a reversible SEGA Mega Drive cover and holographic packaging.”

Check out the trailer below for more details about the re-release of Sonic Mania. Will you be picking up the new content?