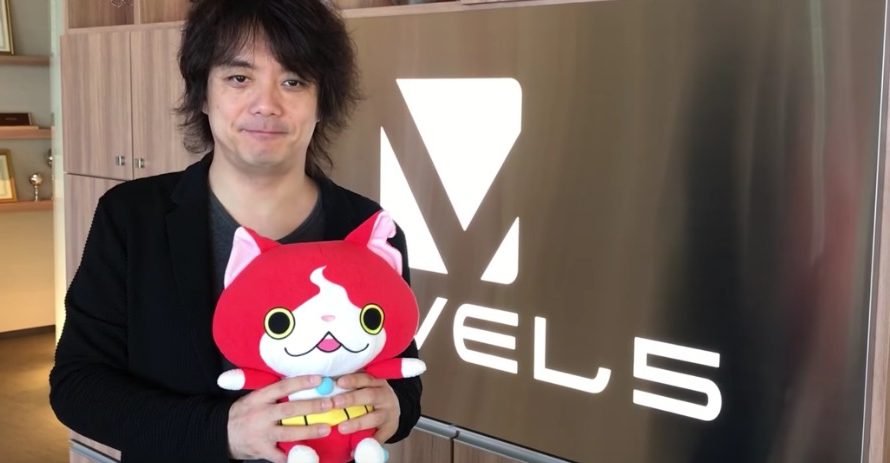 In the most recent meeting of Nikkei Trendy with Level-5 president and CEO, Akihiri Hino, it has been uncovered that the future primary titles the organization creates will be discharged for the Nintendo Switch.

“Fundamentally, later on our principle titles will all be discharged on Nintendo Switch. The thought is that what we have made for 3DS will move over to Switch.”

With the arrival of Ni no Kuni II: Revenant Kingdom a week ago for PS4 and PC, Switch proprietors were disheartened by the reality they passed up such an extraordinary title, as they believed they were forgotten about in the scene. Since Level-5 authoritatively affirmed that Switch proprietors will get the main dibs of their titles, would the organization port Ni no Kuni II?

Switch proprietors can anticipate Level-5’s first Switch title, The Snack World: Trejarers Gold, which is expected out in Japan on April 12.