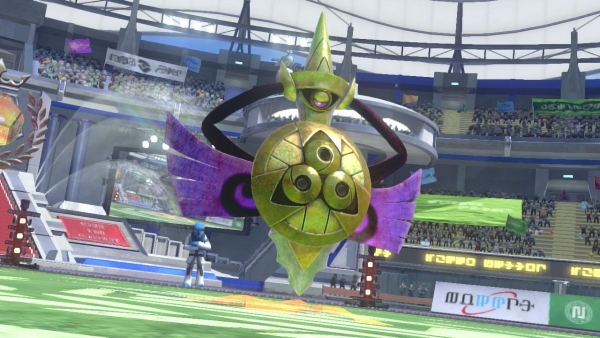 The Pokemon Aegislash is part of the Wave One “Battle Pack” DLC that was previously announced for the Switch. In addition to Aegislash, two support Pokemon; Rayquaza and Mimikyu also gets added in the DLC.